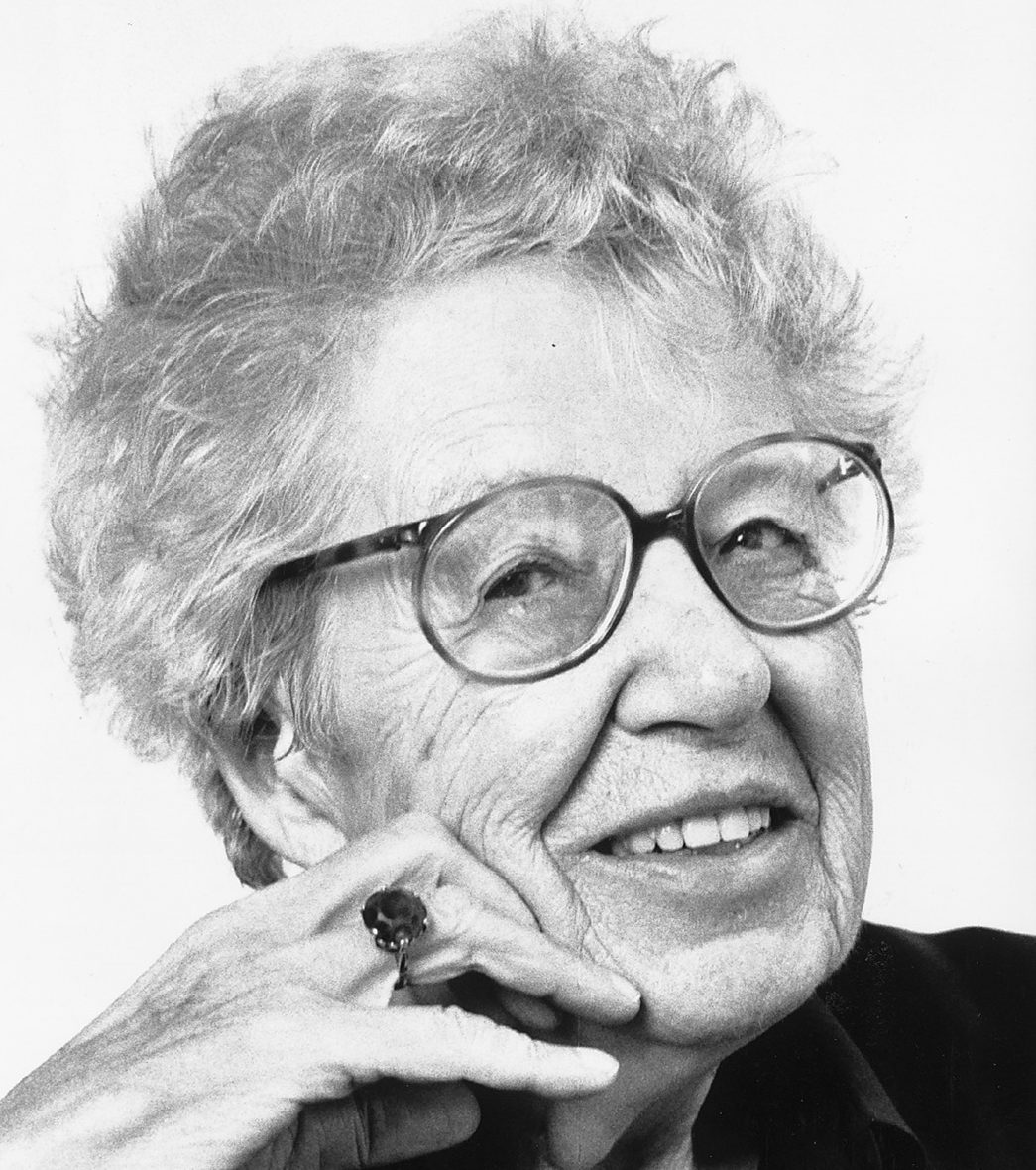 Annie M.G. Schmidt (1911-95) was regarded as the Queen of Dutch Children’s Literature. She won numerous awards, including the1989 Hans Christian Andersen Award, throughout her long career. Schmidt is now in the Canon of Dutch History taught to Dutch schoolchildren, alongside Spinoza, Anne Frank and Vincent van Gogh.
Fiep Westendorp (1916-2004) was an award-winning Dutch illustrator best known for her collaborations with Annie M.G. Schmidt, whom she worked with from the publication of Schmidt’s first book in 1952. 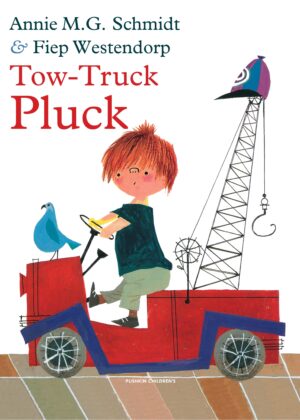