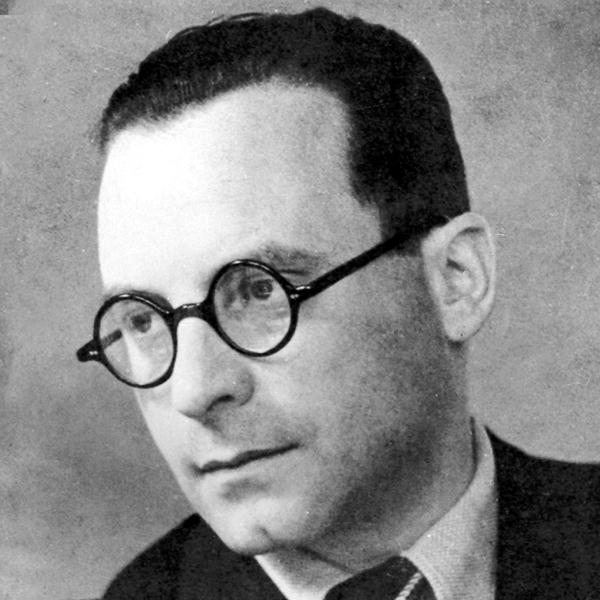 Antal Szerb was born in Budapest in 1901. Though of Jewish descent, he was baptised at an early age and remained a lifelong Catholic. He rapidly established himself as a formidable scholar, through studies of Ibsen and Blake and histories of English, Hungarian and world literature. He was a prolific essayist and reviewer, ranging across all the major European languages. Debarred by successive Jewish laws from working in a university, he was subjected to increasing persecution, and finally murdered in a forced labour camp in 1945. Pushkin Press publishes his novels The Pendragon Legend, Oliver VII and his masterpiece Journey by Moonlight, as well as the historical study The Queen’s Necklace and Love in a Bottle and Other Stories. 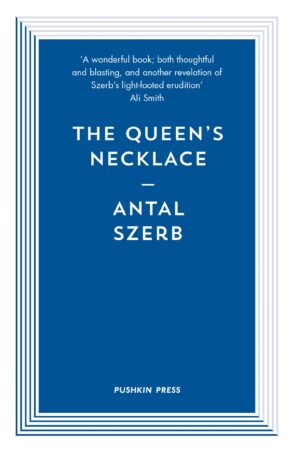 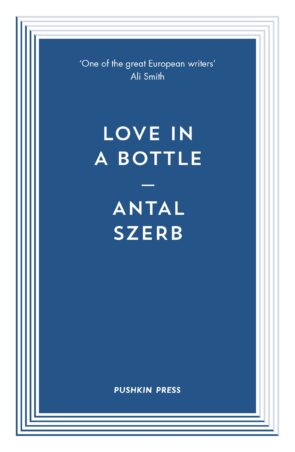 Love in a Bottle 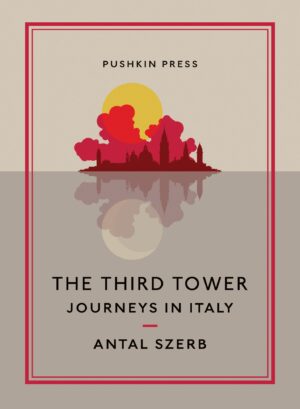 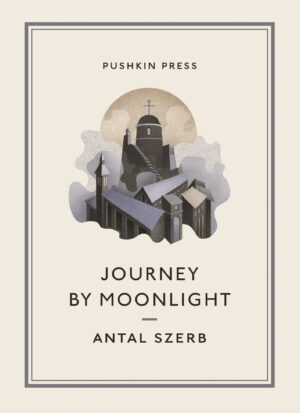 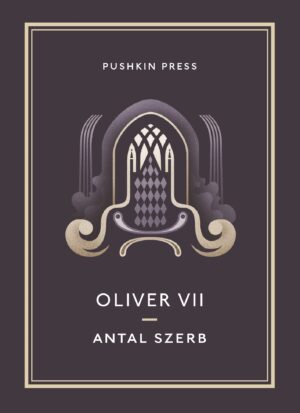 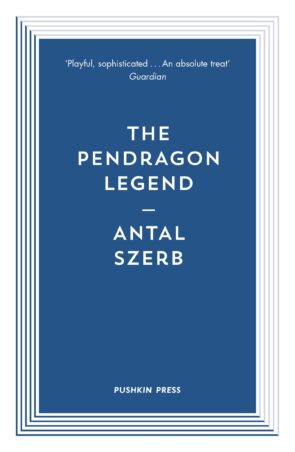 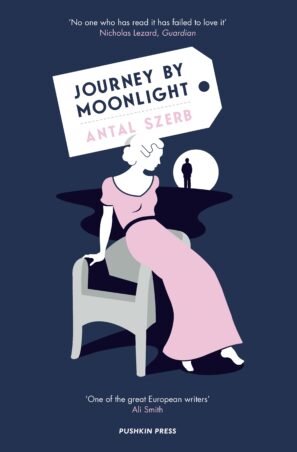