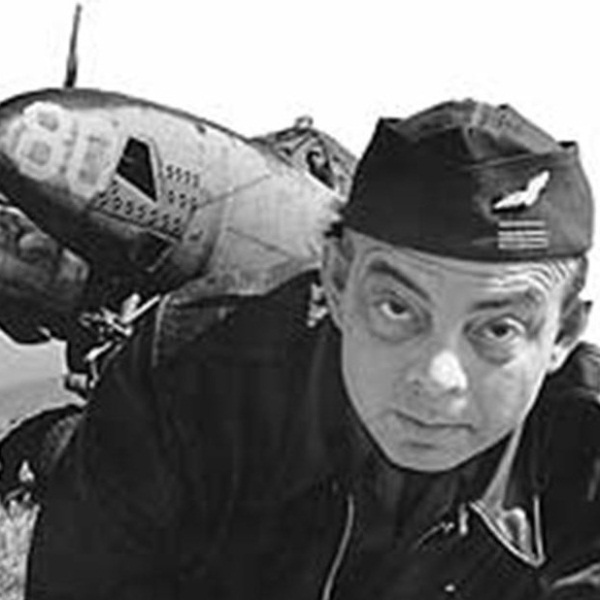 Antoine de Saint-Exupery was born in Lyons in 1900. He first learned to fly at the age of twelve and became an adventurer and pioneer in aviation. He was awarded the Prix Femina for Night Flight (1931) which was followed by Wind, Sand and Stars in 1939. He is also the author and illustrator of the enduring and best-selling classic, The Little Prince (1943). In July of 1944, Saint-Exupery disappeared on a flight from Corsica to France and is thought to have been shot down by a German reconnaissance plane.