Anton Chekhov (1860-1904) was born in Taganrog, Russia, the son of a grocer. While training as a physician he supported his family with his freelance writing, composing hundreds of short comic pieces under a pen name for local magazines. He went on to write major works of drama, including The Seagull, Uncle Vanya and The Cherry Orchard, but continued to write prize-winning short stories up until his death from tuberculosis at the age of 44. 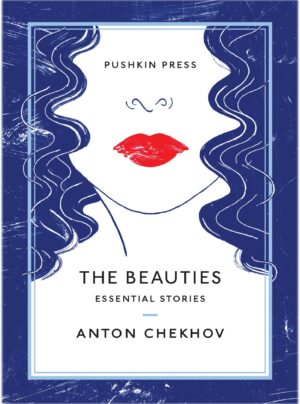