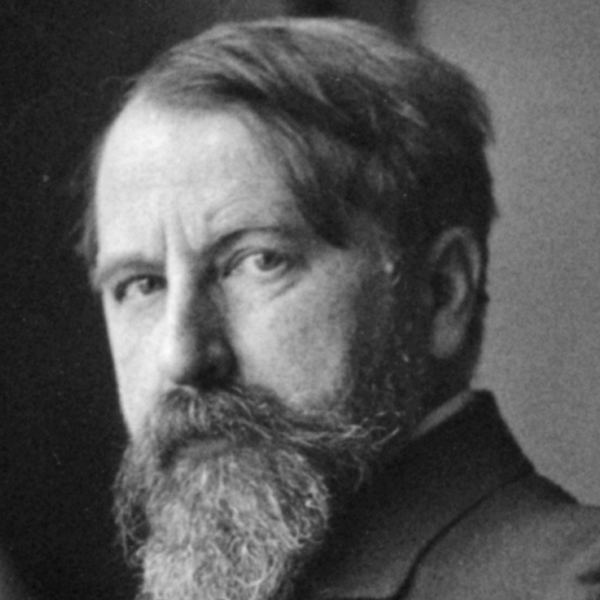 Arthur Schnitzler (1862-1931) was one of the most influential European writers of the twentieth century, perhaps best known to British readers for his novella Dream Story. He qualified as a doctor but was increasingly driven to a career in writing, resulting in celebrated plays, novellas and novels which explore the great existential subjects of the modern age. Ever controversial and ahead of his time, he was close friends with Zweig and Freud, and a member of the ‘Young Vienna’ circle of writers who regularly met at a café nicknamed ‘Megalomania’ – the very same clique and café he satirises so deliciously in Late Fame. Pushkin Press also publishes Casanova’s Return to Venice, Fräulein Else and Dying. 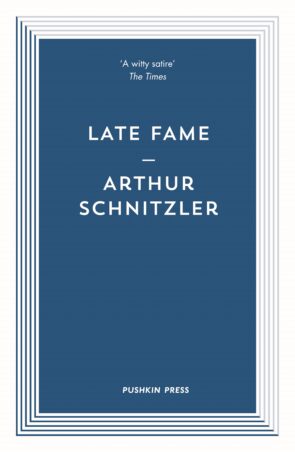 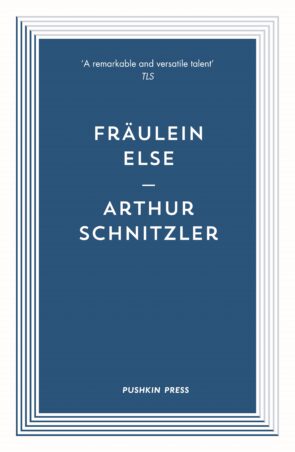