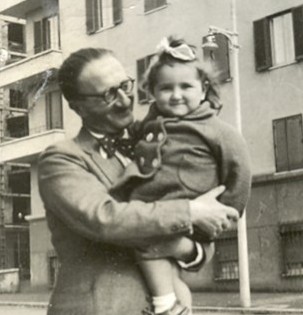 Augusto De Angelis (1888-1944) was an Italian novelist and journalist, most famous for his series of detective novels featuring Commissario Carlo De Vincenzi. His cultured protagonist was enormously popular in Italy, but the Fascist government of the time considered him an enemy, and during the Second World War he was imprisoned by the authorities. Shortly after his release he was beaten up by a Fascist activist and died from his injuries. The Murdered Banker and The Hotel of the Three Roses are also available from Pushkin Vertigo. 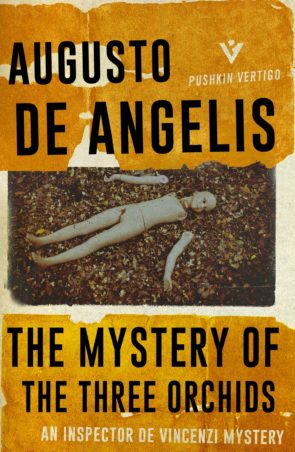 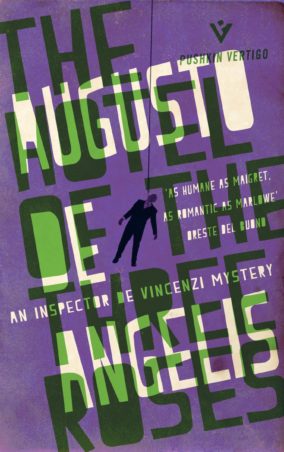 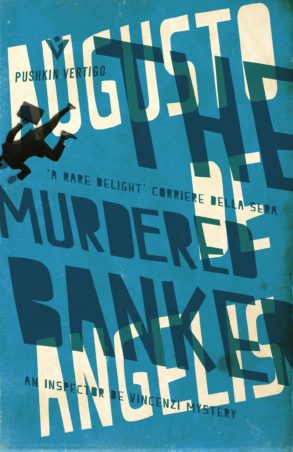