Ayesha Harruna Attah is a Ghanaian-born writer living in Senegal. She was educated at Mount Holyoke College, Columbia University and New York University. She is the author of the Commonwealth Writers Prize-nominated Harmattan Rain, Saturdays Shadows and The Hundred Wells of Salaga, currently translated into four languages. Her writing has appeared in the New York Times, New York Times Magazine, Elle Italia, Asymptote and the 2010 Caine Prize Writers’ Anthology. This is her first book for teen readers. 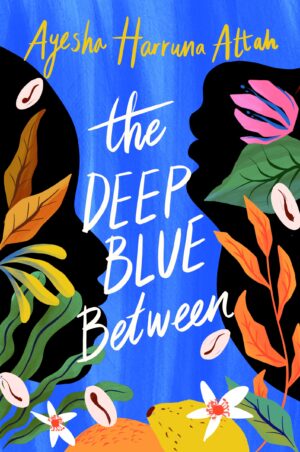