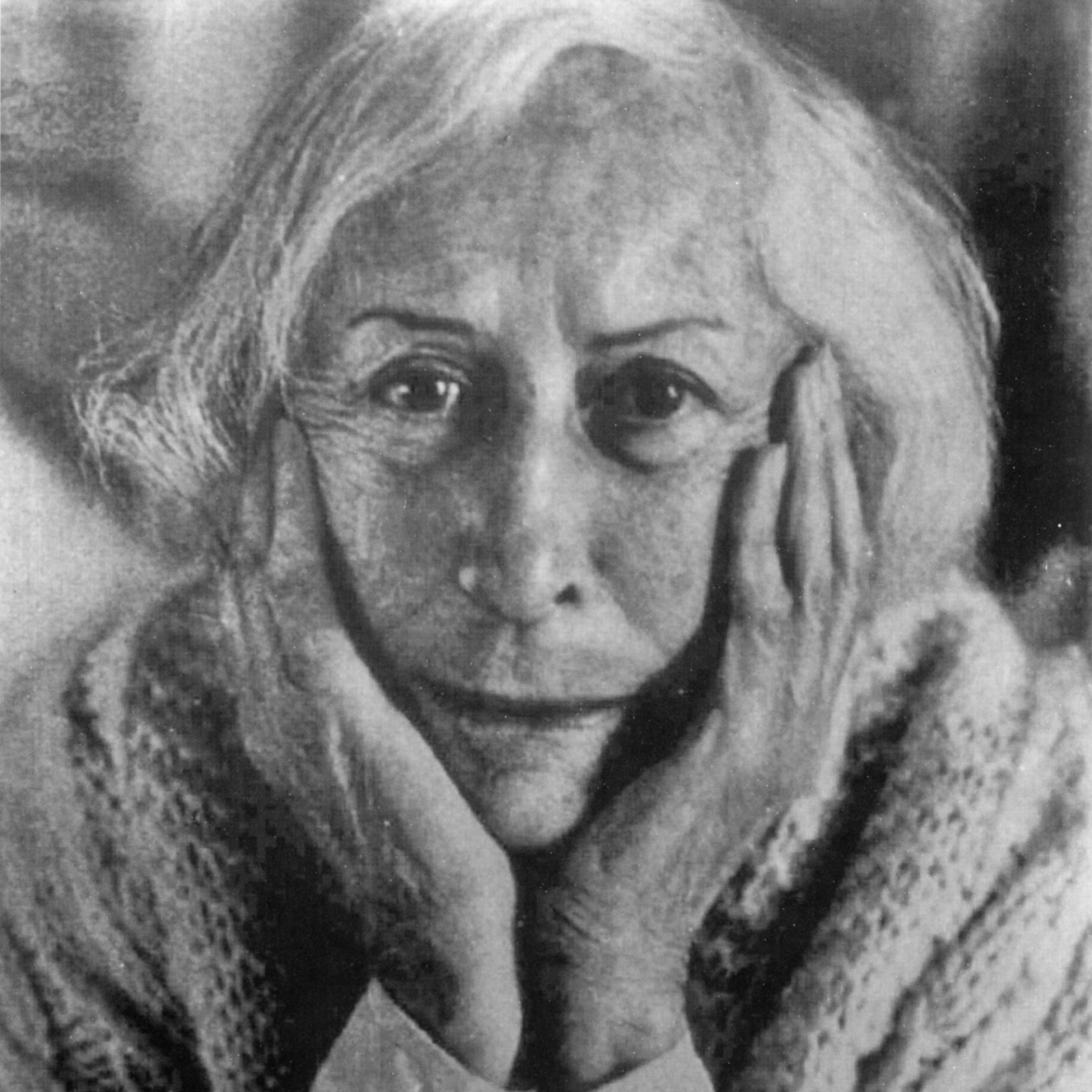 Banine was born Umm El-Banu Assadullayeva in 1905, into a wealthy family in Baku, then part of the Russian Empire. Following the Russian Revolution and the subsequent fall of the Azerbaijan Democratic Republic, Banine was forced to flee her home-country – first to Istanbul, and then to Paris. In Paris she formed a wide circle of literary acquaintances including Nicos Kazantzakis, André Malraux, Ivan Bunin and Teffi and eventually began writing herself. Days in the Caucasus is Banine’s most famous work. It was published in 1945 to critical acclaim but has never been translated into English, until now. 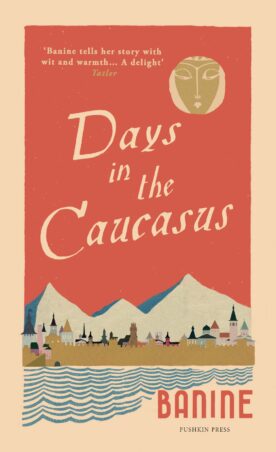 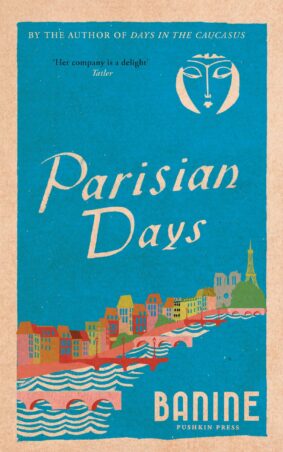