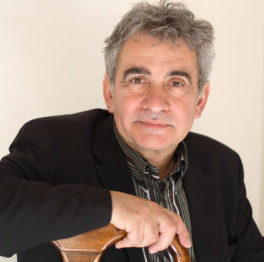 Bernardo Atxaga is an award-winning Basque author of both adult and children’s books. His most notable works include Two Brothers, Obabakoak, and Seven Houses in France. His books have been translated into 32 languages.

Born in Vitoria-Gasteiz, the prize-winning writer and illustrator Mikel Valverde studied at the Fine Arts Faculty of the Basque Public University, where he started creating comics, and illustrations for his own stories. One day he met Bernardo Atxaga in the neighbourhood where they both lived, and so began both their friendship and their working relationship. They have published several books together since then, in addition to the Shola stories. 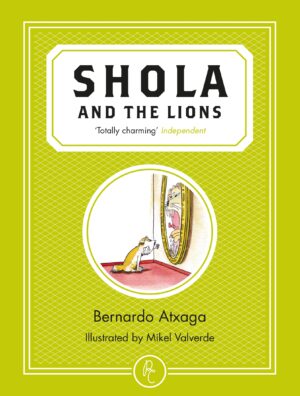 Shola and the Lions 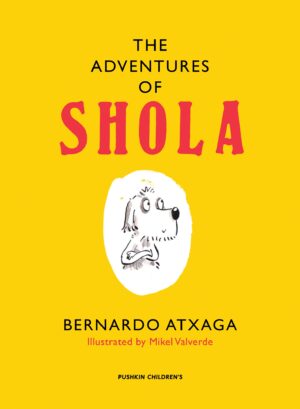 The Adventures of Shola