Catherine Johnson, Fellow of the Royal Society of Literature, has written many titles for younger readers with a historical setting. Sawbones, a murder mystery set in eighteenth-century London, won the Young Quills Award for Best Historical Fiction 2015. The Curious Tale of the Lady Caraboo is about a cobbler’s daughter from Devon who, in the early nineteenth-century, passed herself off as a Princess from Indonesia. Catherine is half-Jamaican and knows the Blue Mountains well. 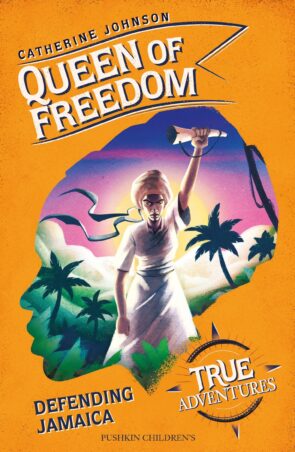