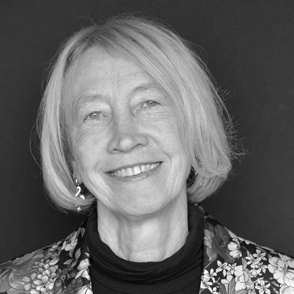 Chantal Thomas was raised at the seaside in Arcachon, near Bordeaux. She has taught literature in a number of American universities and is the author of over 20 books. She also works as a screenwriter. She won the Prix Femina for her novel Farewell, My Queen (2002), also adapted as a film by Benoit Jacquot, and later received the prestigious Roger-Caillois and Prince de Monaco prizes for her entire work. 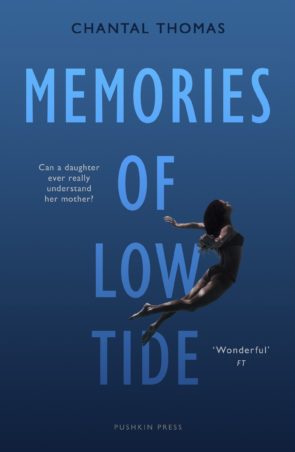