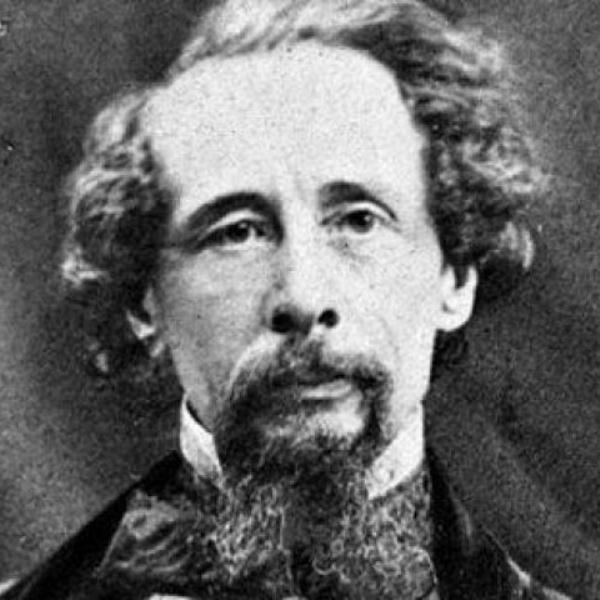 Charles Dickens (1812 – 1870) was born in Portsmouth, the second of eight children. He began working in a London boot-blacking factory at the age of twelve to help support his family after his father was imprisoned for debt. The family later recovered financial stability through inheritance but his experience in the factory at a tender age and the living conditions of working-class people became major themes of his works as he championed the causes of the poor and oppressed. A worldwide literary phenomenon in his lifetime and renowned as much for his journalism and public speaking as for his novels, Charles Dickens now ranks as the most important Victorian writer and one of the most influential and popular authors in the English language. His memorable and vividly rendered characters and his combination of humour, trenchant satire and compassion have left an indelible mark on our collective imagination.