David Diop was born in Paris in 1966 and grew up in Senegal. He now lives in France, where he is a professor of eighteenth century literature at the University of Pau. At Night All Blood is Black is David’s second novel. It was shortlisted for ten major prizes in France and won the Prix Goncourt des Lycéens as well as the Swiss Prix Ahmadou Korouma. It is currently being translated into 13 languages and has already won the Strega European Prize in Italy and the Europese Literatuurprijs in the Netherlands. 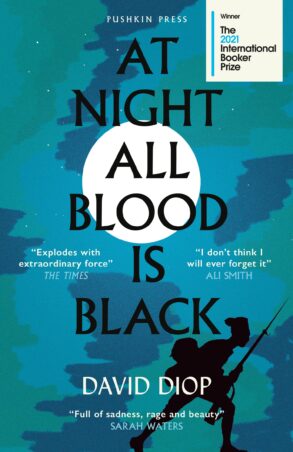