Novelist, screenwriter and director David Foenkinos was born in 1974. He is the author of fourteen novels that have been translated into forty languages. Several of his works have been adapted for film, including Delicacy (2011). The Mystery of Henri Pick is the first title in a new collaboration with Channel 4’s Walter Presents. 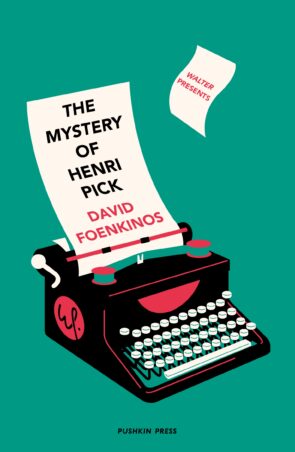