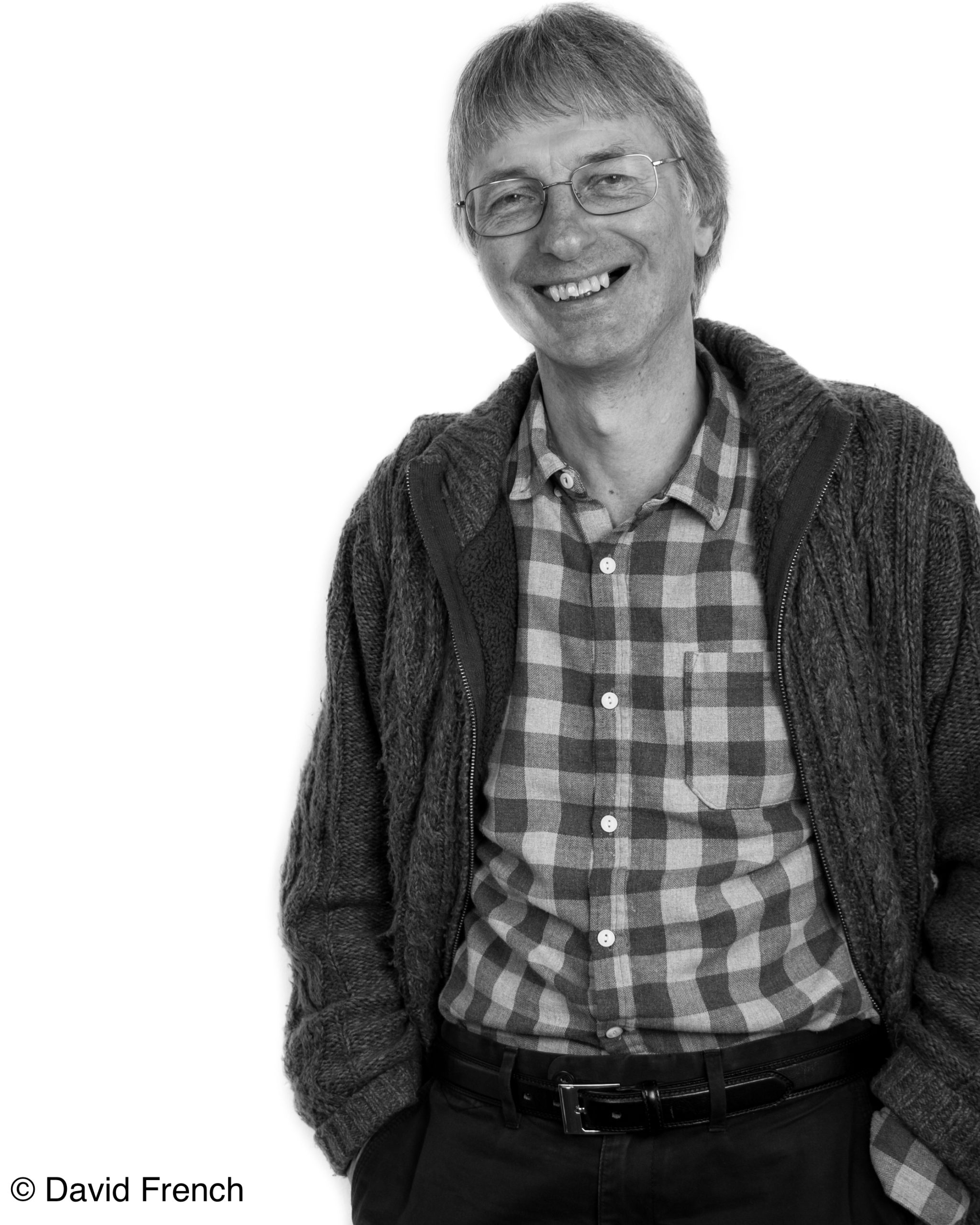 David Greygoose was born near Northampton and now lives on the edge of  Liverpool. In 1976 he co-founded The Windows Project which runs writing  workshops in schools and community venues. He has published three collections of poetry under  the name Dave Ward, and his stories and poems have appeared in over 100  anthologies as well as being broadcast on TV and radio. Brunt Boggart is his first novel and was nominated for the CILIP Carnegie Medal. 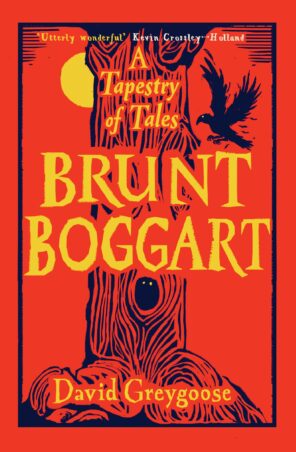