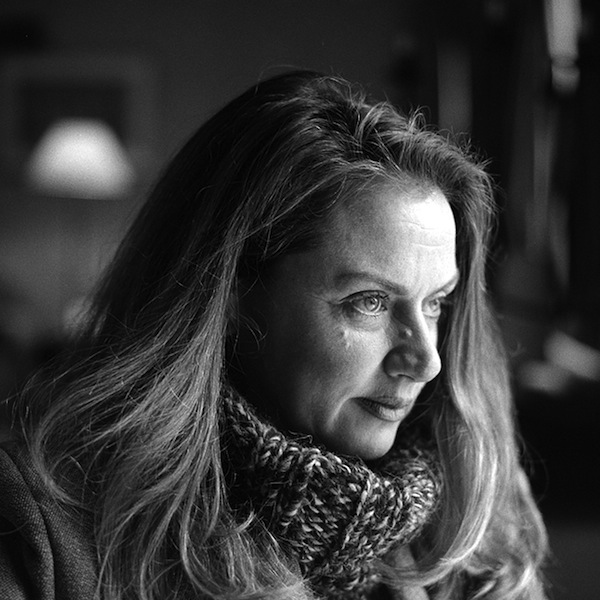 Diana De Gunzburg was born in Pakistan and is Anglo-Russian-Afghan. Her great-grandfather was the last person to be publicly hanged for insurgency by the British in the North West Frontier of Pakistan, where her father still farms his estate. Diana was brought up between the North West Frontier and her mother’s native Yorkshire. By the age of seventeen she had already made the 6,000 mile journey overland between the two countries three times. She has recently published articles about her family history in Alef magazine and Afghan Scene. She lives with her husband and teenage daughter in Paris where she teaches yoga. This is her first book.