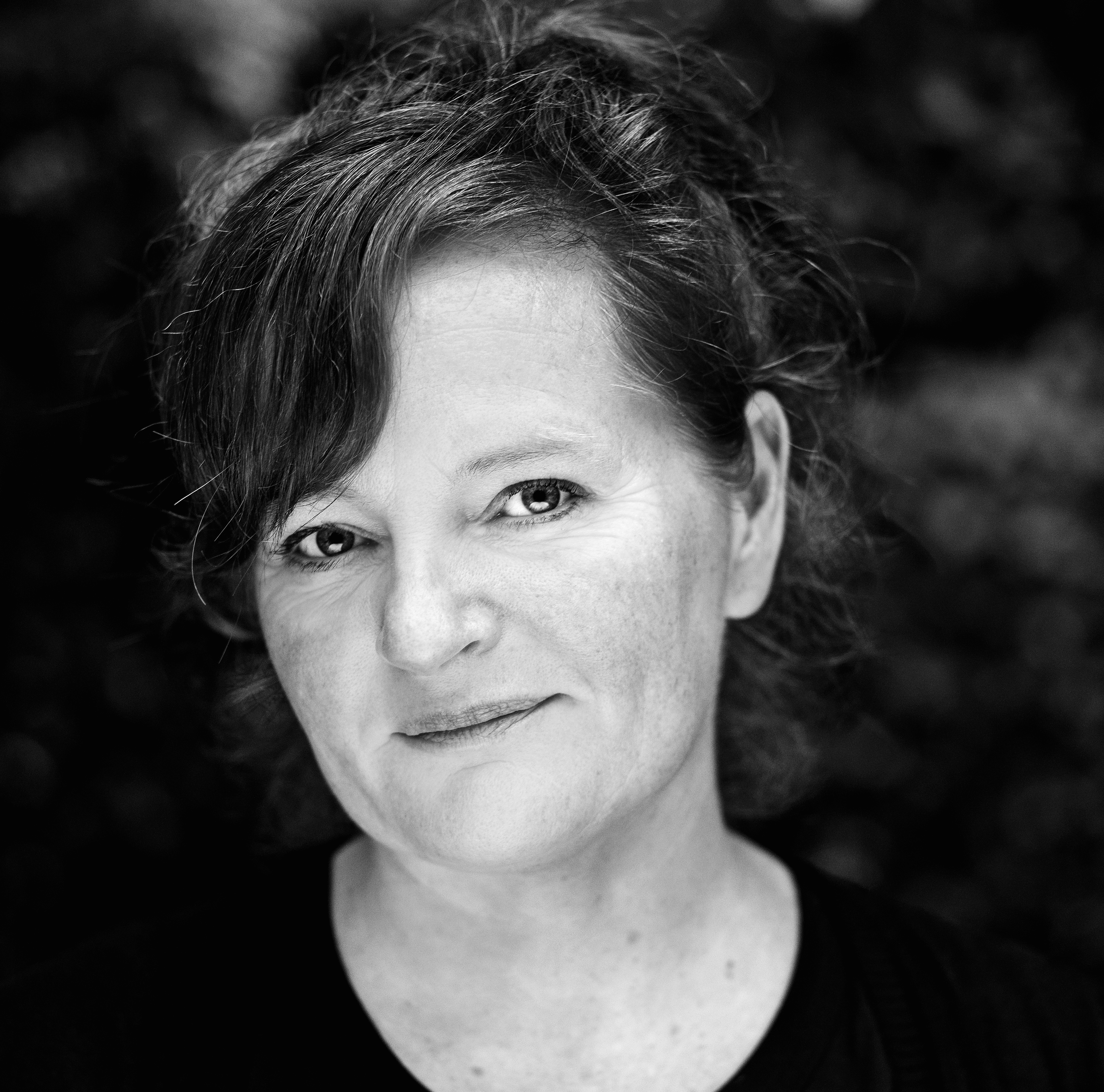 Dorthe Nors was born in 1970 and is one of the most original voices in contemporary Danish literature. She holds a degree in literature and art history from Aarhus University, and has published four novels so far, including Mirror, Shoulder, Signal – which was shortlisted for The Man Booker International Prize – as well as the short story collection Karate Chop and a novella Minna Needs Rehearsal Space, all published by Pushkin Press. Nors’ short stories have appeared in numerous international periodicals including Harper’s Magazine and the Boston Review, and she is the first Danish writer ever to have a story published in the New Yorker. In 2014, Karate Chop won the prestigious P. O. Enquist Literary Prize. 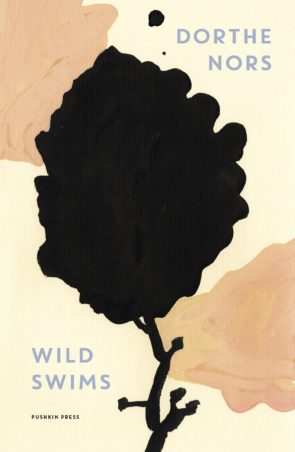 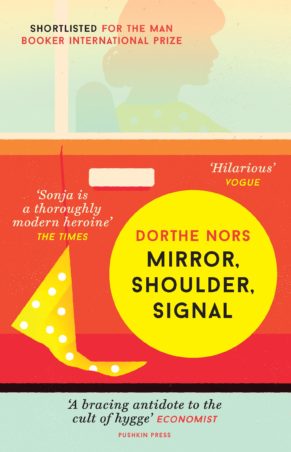 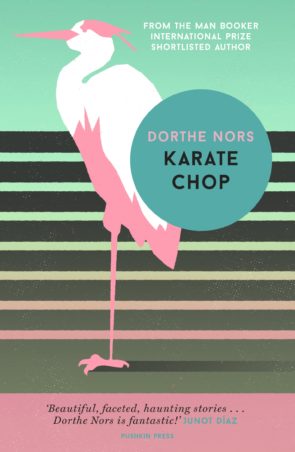 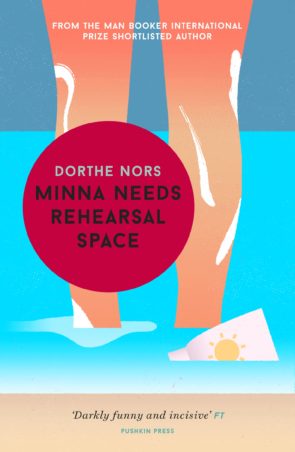 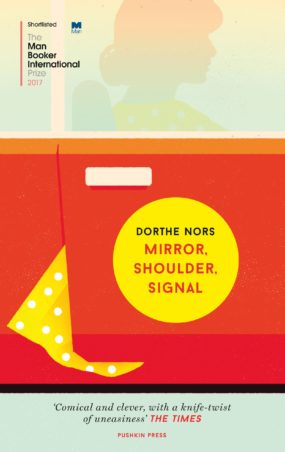 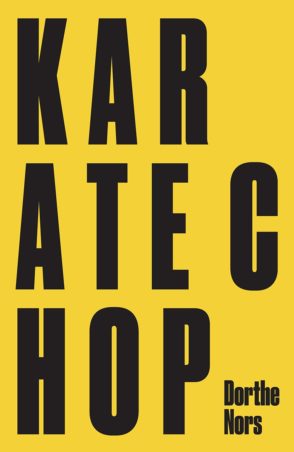