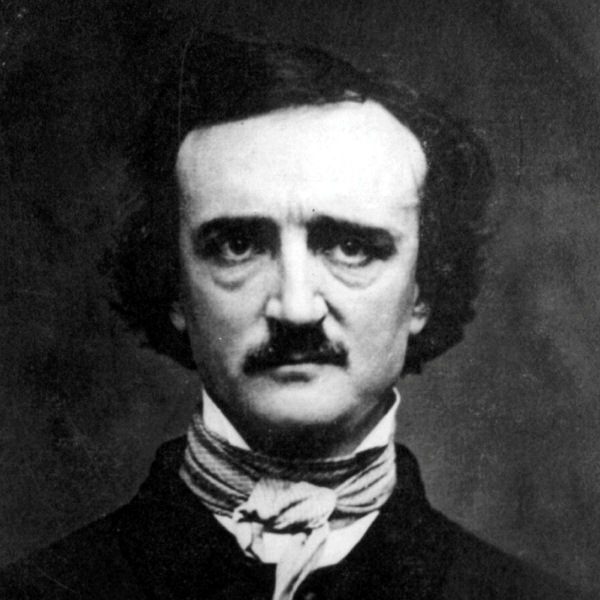 Edgar Allan Poe (1809-49) was an American writer, best known for his gothic, darkly romantic stories and poems. He is also credited with writing the first ever detective story: ‘The Murders in the Rue Morgue’. Along with the other tales included in this edition, it has inspired generations of crime writers and spawned countless detective descendants of Auguste Dupin, including the great Sherlock Holmes. 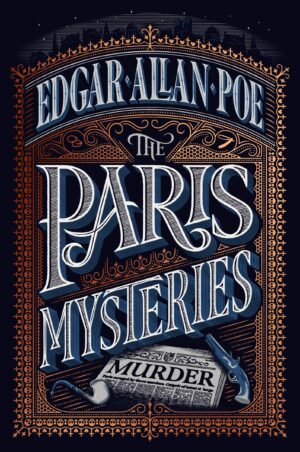