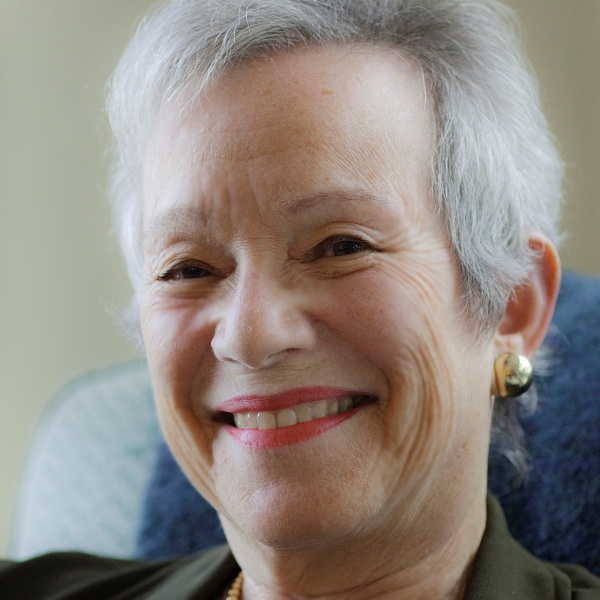 Edith Pearlman, born in 1936, published her debut collection of stories in 1996, at age 60. Last year, she won The National Book Critics Circle Award for Fiction for Binocular Vision. She has published over 250 works of short fiction in magazines, literary journals, anthologies and online publications. Her work has won three O. Henry Prizes, the Drue Heinz Prize for Literature, and a Mary McCarthy Prize, among others. In 2011, Pearlman was the recipient of the PEN/Malamud Award, which puts her in the ranks of John Updike, Joyce Carol Oates, and other luminaries. 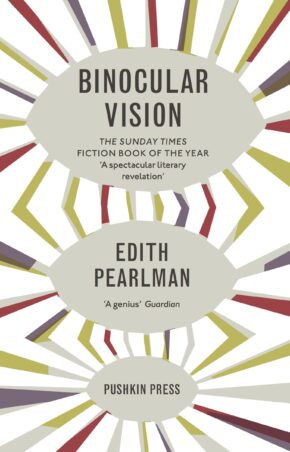