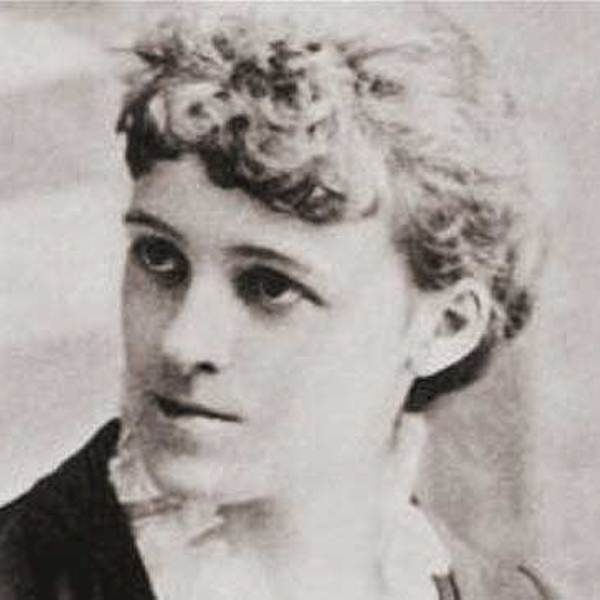 Edith Wharton was born in 1862 in New York, into a rich and socially prominent family. She began to write at an early age, although it was a habit viewed by her family as unsuitable for a woman of her social class. In 1885 she married Edward “Teddy” Wharton, a Boston banker. They lived a privileged life, but Wharton gradually grew dissatisfied with the roles of wife and society matron. The Whartons moved to Paris in 1907 and divorced in 1913. Edith continued to live in France, her beloved adoptive home, until her death in 1937.