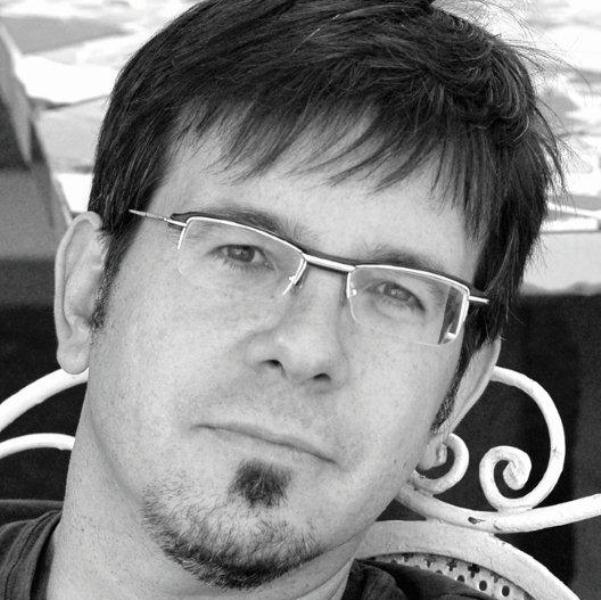 Eduardo Berti was born in Buenos Aires in 1964. He is the author of a book of short stories entitled Los pajaros for which he received an award from the magazine Cultura and which Pagina/12 newspaper considered among the best works of Argentine fiction in 1994. Agua, his first novel, was unanimously acclaimed both in Argentina and Spain and has already been published in France. His most recent novel, La mujer de Wakefield, was published in Spain in 1999 and nominated for the prestigious Prix Feminina in France.