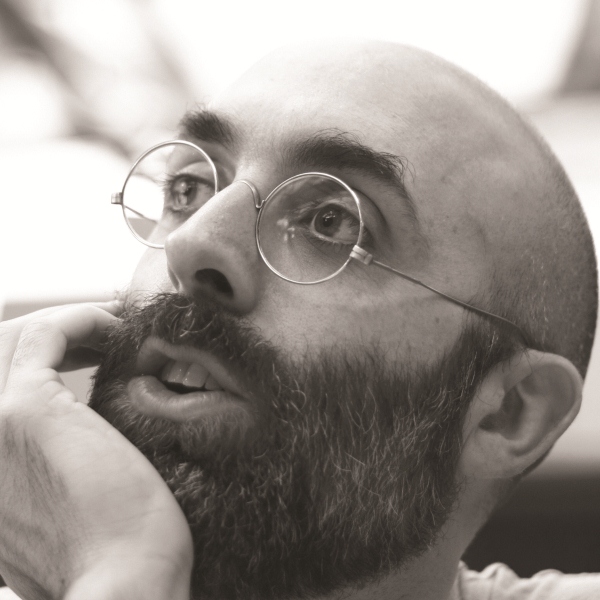 Eduardo Halfon has been cited as among the best young Latin American writers by the Hay Festival of Bogotá and is the recipient of Spain’s prestigious José María de Pereda Prize for the Short Novel.
In 2011 he received a Guggenheim Fellowship to continue the story of The Polish Boxer, which is his first book to be published in English. He travels frequently to his native Guatemala and lives in Nebraska.