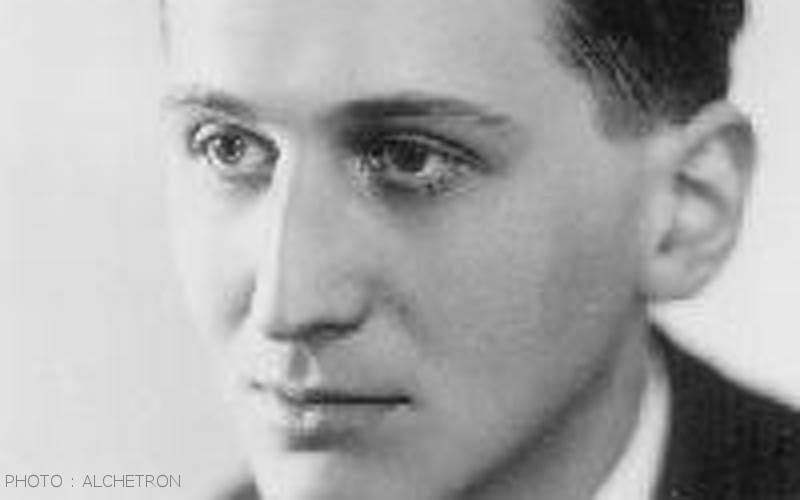 Egon Hostovsky (1908-1973) was the youngest of eight children in a Jewish family in Czechoslovakia. When the Germans occupied the country, he fled the country and ended up in New York, where he worked at the exiled Czechoslovakian government’s consulate. He is one of the authors who shaped Czech literature during the inter-war period, and who helped give form to the emergence of Central European literature represented by writers such as Franz Kafka, Joseph Roth and Stefan Zweig (he and Zweig were cousins). 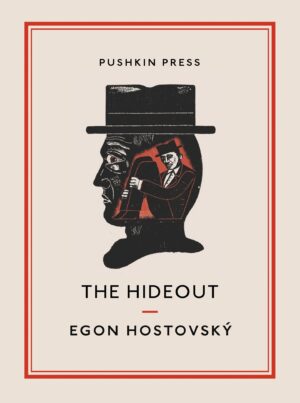