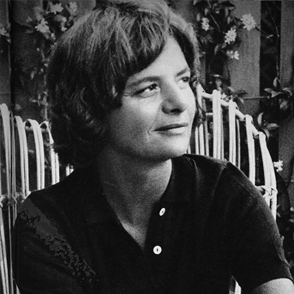 Elsa Morante (1912-1985) was an Italian novelist, short-story writer and poet. Born and raised in Rome, she started writing at a young age, initially publishing short stories in children’s journals. Her first novel, House of Liars, was published in 1948 and won the Viareggio Prize. She went on to become one of Italy’s most lauded writers, winning further prizes and commercial success with her next two novels, Arturo’s Island (1957) and History (1974). She died of a heart attack in Rome in 1985. 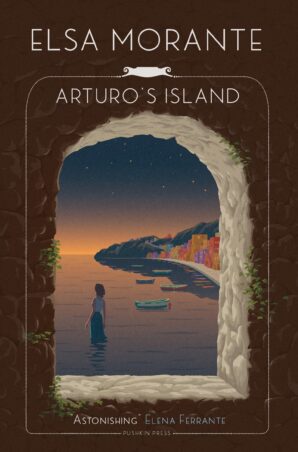