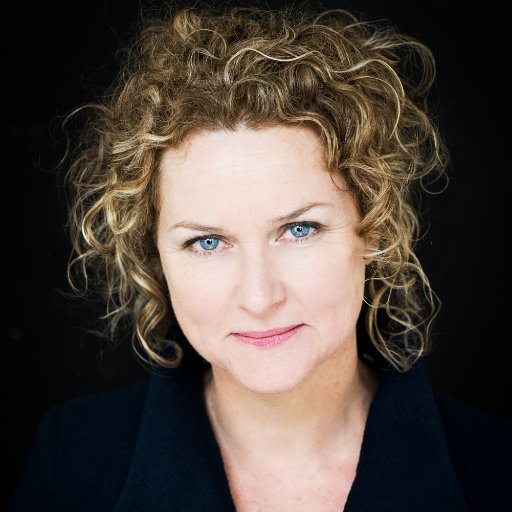 Emma Viskic is an award-winning Australian crime writer. Her critically acclaimed debut Resurrection Bay was shortlisted for two CWA Daggers and won five Australian awards, including the Ned Kelly Award for Best Debut. Its sequel, And Fire Came Down, won the Davitt Award for Best Adult Novel while Darkness for Light won the Readers Choice Award. Emma studied Australian sign language (Auslan) in order to write the Caleb Zelic thrillers, of which Those Who Perish is the fourth. 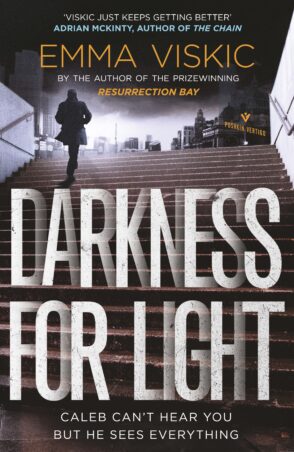 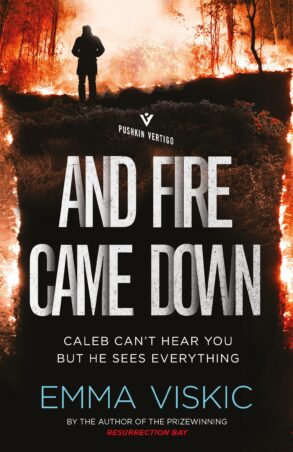 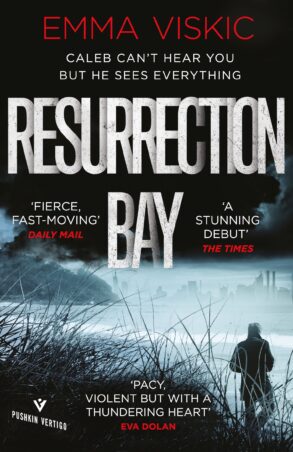 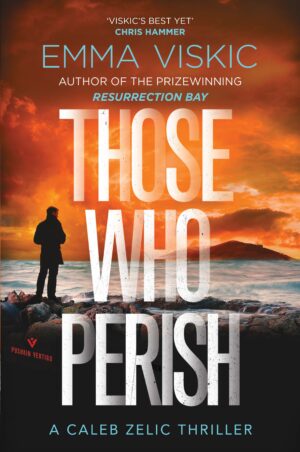