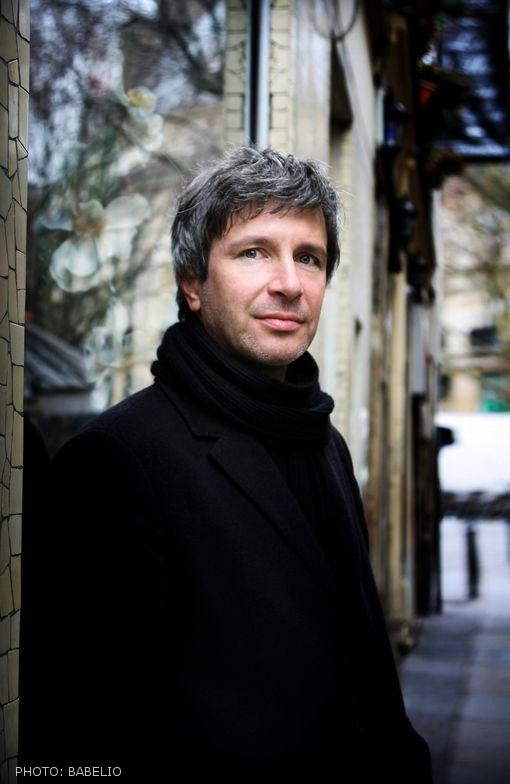 Born in Lyons in 1968, Éric Vuillard is a French author and film director. His books include Conquistadors (winner of the Ignatius J. Reilly prize 2010), and La Bataille de l’occident and Congo, for both of which he was awarded the 2012 Franz-Hessel prize and the 2013 Valery-Larbaud prize. Sorrow of the Earth is the first of his titles to be translated into English. 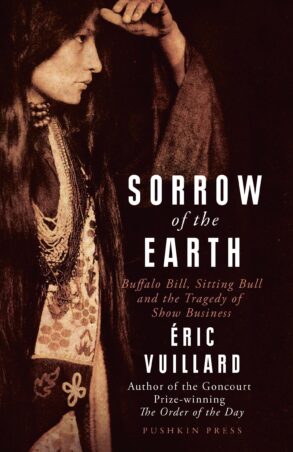