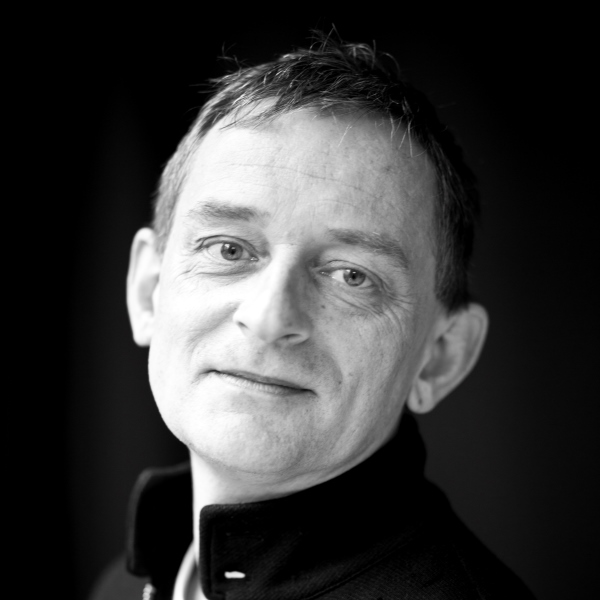 Erwin Mortier (1965) made his mark in 1999 with his debut novel Marcel, which was awarded several prizes in Belgium and the Netherlands, and  received acclaim throughout Europe. In the following years he quickly built up a reputation as of one the leading authors of his generation. His novel While the Gods were Sleeping received the AKO Literature Prize, one of the most prestigious awards in the Netherlands. His latest work, Stammered Song Book, a mother’s book of hours,’  a raw yet tender elegy about illness and loss, was met with unanimous praise. Mortier’s evocative descriptions bring past worlds brilliantly to life.