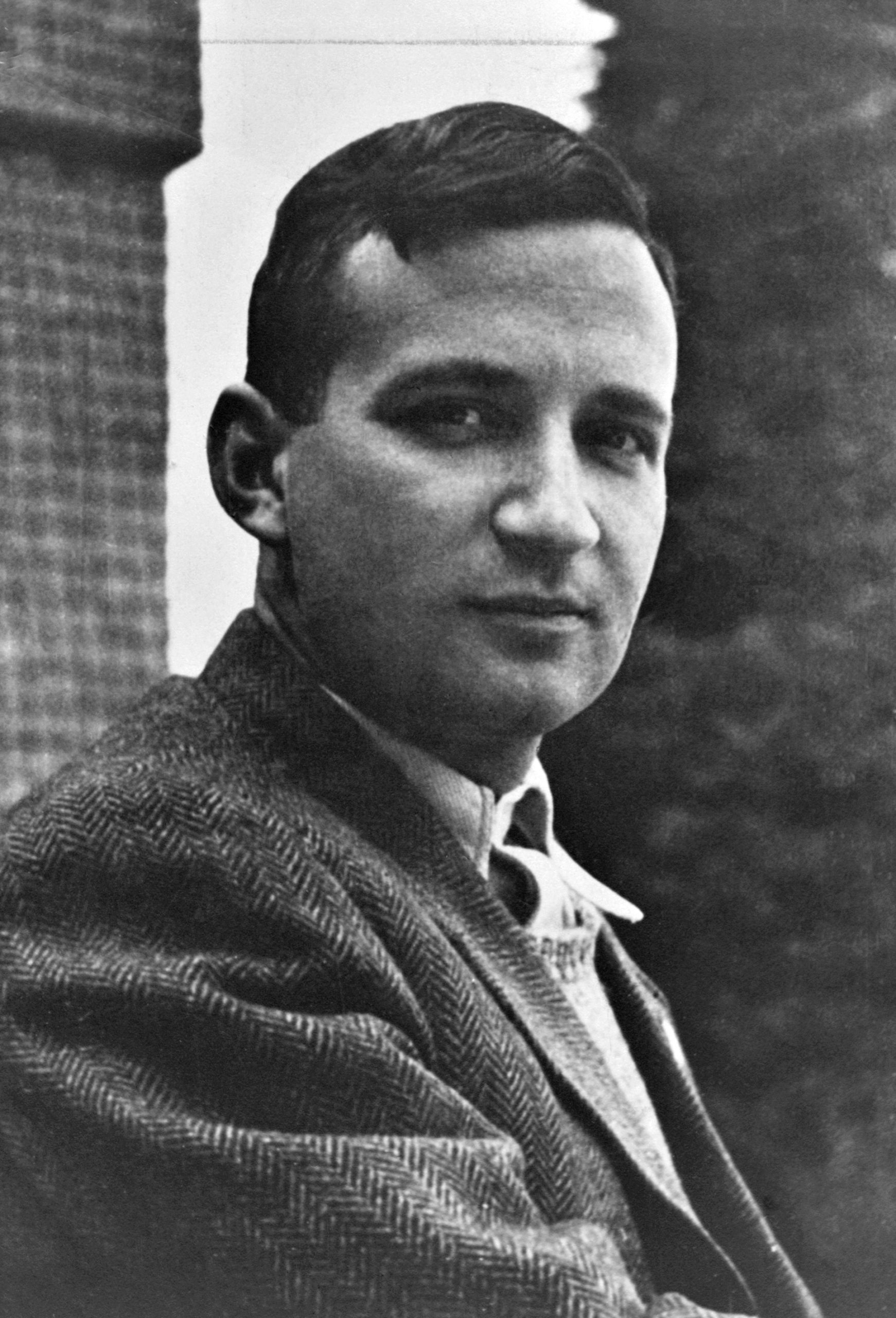 Felix Hartlaub grew up in Mannheim, the son of an art historian and museum director who was ejected from his post by the Nazis in 1933 for his support of ‘degenerate’ art. Hartlaub studied history and was called up immediately upon graduating in 1939. Initially serving in a barrage balloon unit, he was sent to Paris in late 1940 to do archival research for the German foreign office, using his spare time to document the city in the notebooks that comprise Clouds Over Paris. He would continue writing diaries throughout the war up until he went missing in Berlin in May 1945. Since then, his work has been published in numerous editions and earned great acclaim. 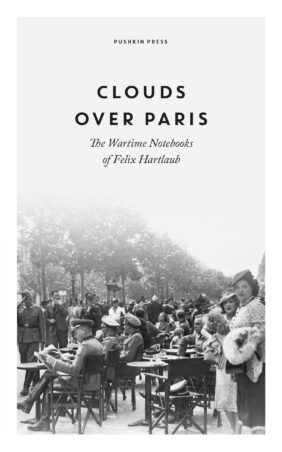 Clouds over Paris: The Wartime Notebooks of Felix Hartlaub