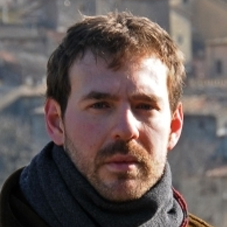 Filippo Bologna (b. 1978) is an award-winning screenwriter, essayist and journalist. In 2009, he published his prize-winning debut novel, How I Lost the War, a satire about eco-cultural terrorism in an idyllic Tuscan town. Published in English by Pushkin Press in 2011, Howard Curtis’s translation was shortlisted for the prestigious 2012 Oxford-Weidenfeld Translation Prize. His screenplay for Paolo Genovese’s Perfect Strangers (Perfetti sconosciuti) has been shortlisted for the Tribeca 2016 Festival’s ‘International Narrative’ prize. 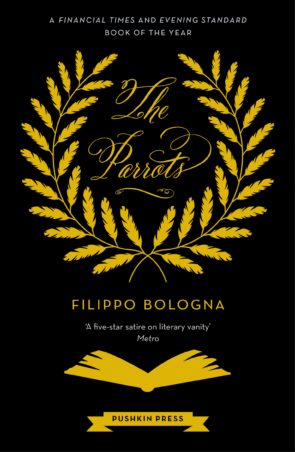 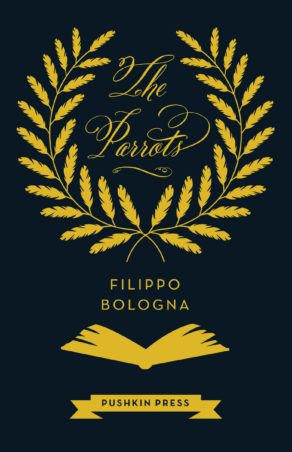