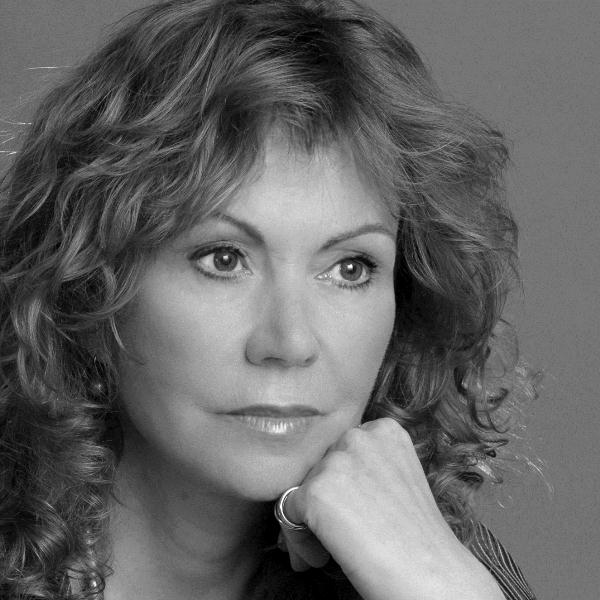 Flavia Arzeni is Professor of Modern German Literature at the Faculty of Arts and Humanities at the University La Sapienza in Rome. Her previous works include Images and Symbols. Japonism in European Culture between the 19th and 20th century (Il Mulino, 1987), Berlin, A Literary Journey (Sellerio, 1997) and The Journey to Rome. From Freud to Pina Bausch (Edizioni di Storia e Letteratura, 2001). An Education in Happiness: The Lessons of Hesse and Tagore was first published in Italian by Rizzoli in 2008 and was awarded the Grinzane Pavese prize. The author has travelled extensively and lived in Tokyo, London and Washington DC.