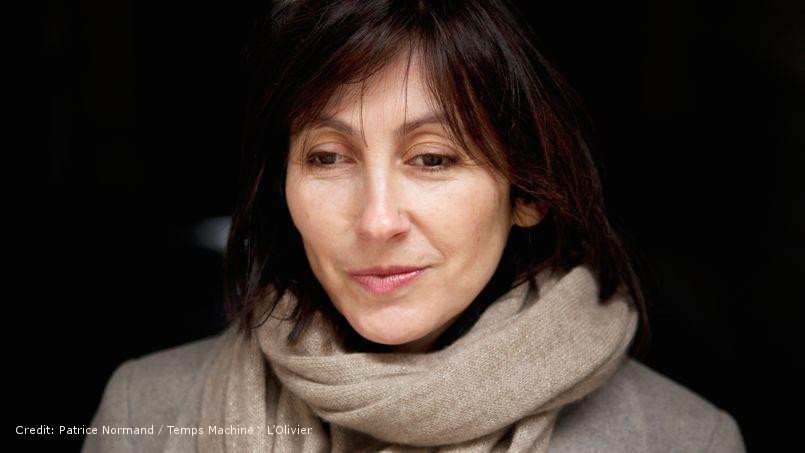 Florence Seyvos grew up in Northern France. At 20 she won first prize in a short story competition, then went on to publish her first children’s book. She has also written several novels for adults, including Les Apparitions (awarded the Prix Goncourt du premier roman) and more recently Un Garçon Incassable, and collaborated on a number of screenplays with Noémie Lvovsky, including Sentiments and Camille Redouble.