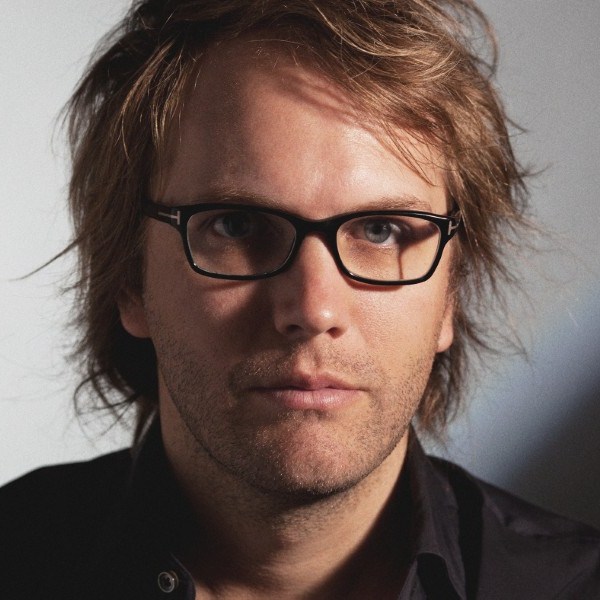 Florian Zeller (born in 1979) is a critically acclaimed French novelist and playwright, the recipient of numerous literary awards, a university lecturer at the prestigious Sciences-Po in Paris, and a journalist for Paris Match, Vogueand Vol de Nuit. For his first novel Artificial Snow he received the Hachette Foundation Literary Prize, the Writing Talent Award from the Jean-Luc Lagardère Foundation and the New Writer Award from the Prince Pierre of Monaco Foundation.His third novel The Fascination of Evil, received the Prix Interallie, and he has been awarded the Prix Jeune Theatre de l’Academie Francaise for his plays. He lives in Paris with his wife, the model, actress and sculptor Marine Delterme. His novels Artificial Snow (Neiges Artificielles), Lovers or Something Like It (Les amants du n importe quoi), Julien Parme and The Fascination of Evil (La fascination du pire) are all available from Pushkin Press.