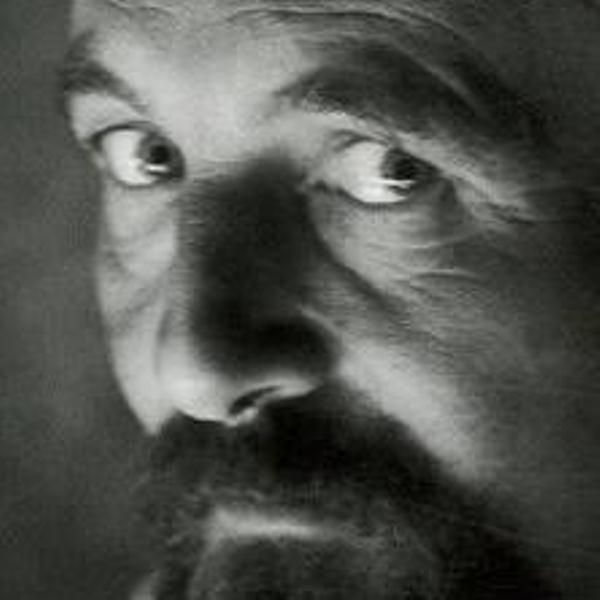 François Augérias was born in 1925 in Rochester, New York. His father was French; a pianist, his mother a Polish émigrée. After his father died he returned to Paris, but spent his adolesence in Périgord, which was to be his refuge during a life of restless wandering. In 1945 he went to Algiers for a year, living with his reclusive uncle, a retired colonel, and in a Trappist monastery. This, and time spent with the monks of Athos, were profound influences on both his writing and his painting, often likened to modern icons. André Gide, who knew him, described his writing as a bizarre delight. Augérias died in a hospice at Domme in 1971 aged forty-six.