Franz Michael Felder (1839-1869) was born to a farming family in Schoppernau, Austria. Over the course of his short life, he created a towering legacy as a writer and social reformer. Felder was one of the first Austrian writers to document the farming life he was born to, and he earned a reputation as a rebel through his socially critical writing and work in politics and agricultural reform. He began to write his masterpiece, A Life in the Making, shortly after the death of his beloved wife Nanni, and Felder himself died only months after finishing it. 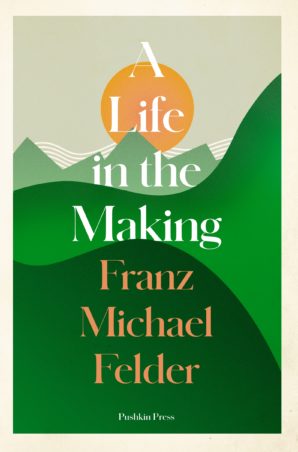