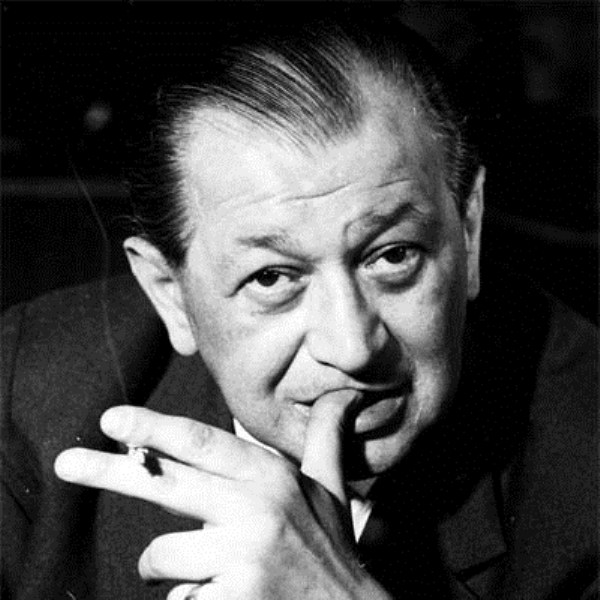 Friedrich Torberg was born in Vienna in 1908 to a Jewish family. He worked as a critic and journalist in Vienna and Prague, until 1938 when he was forced to emigrate to France as a result of Nazi persecution. Moving to America, Torberg was nominated by New York PEN-Club one of the ten outstanding German Anti-Nazi writers. He worked as a Hollywood scriptwriter and for Time magazine until 1951, when he returned to Vienna where he died in 1979.