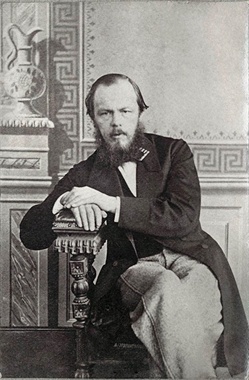 FYODOR DOSTOEVSKY was born in Oscow in 1821. A strong critic of the tsarist regime, he spent four years in a Siberian prison camp followed by six years of military service in exile. A renowned writer and journalist, is masterpieces of psychological and existential fiction include Crime and Punishment, The Idiot, The Brothers Karamazov and Notes from the Underground.

MAYA SLATER has published translations of Molière and other French writers, and co-translations with her husband Nicolas Pasternak Slater. She is a Senoir Research Fellow of Queen Mary University of London. 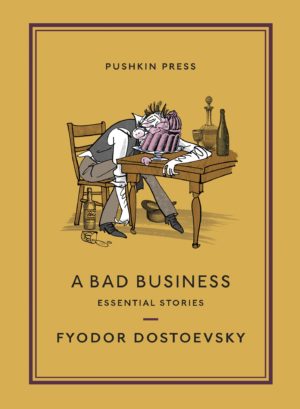