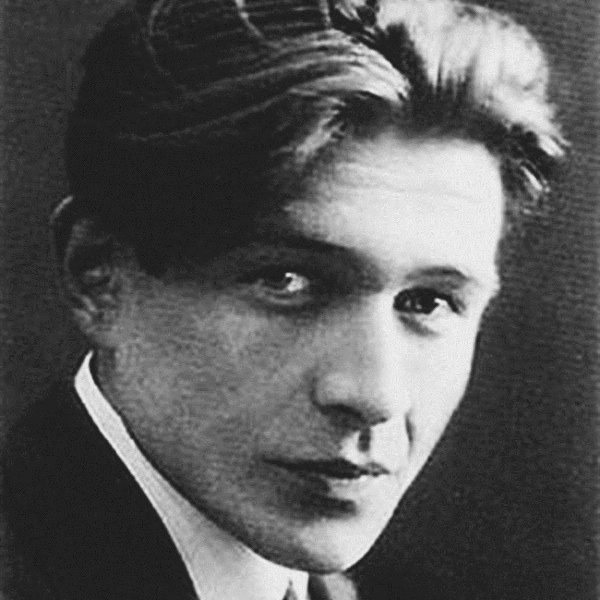 GAITO GAZDANOV (1903-1971) joined the White Army aged just sixteen and fought in the Russian Civil War. Exiled in Paris from the 1920s onwards, he eventually became a nocturnal taxi-driver and gained prominence on the literary scene as a novelist, essayist, critic and short-story writer. The Spectre of Alexander Wolf, The Beggar and Other Stories, The Buddha’s Return and The Flight are also published by Pushkin Press. 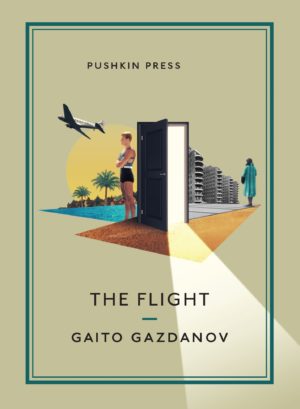 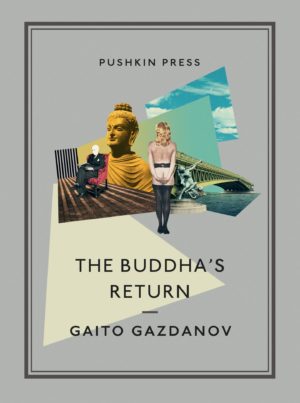 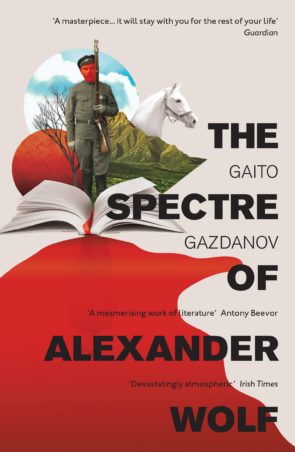 The Spectre of Alexander Wolf 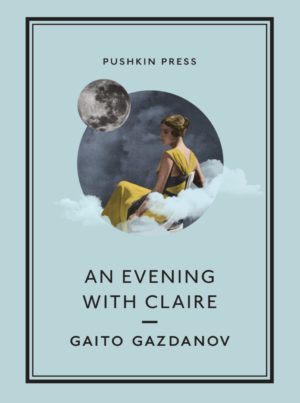 An Evening with Claire 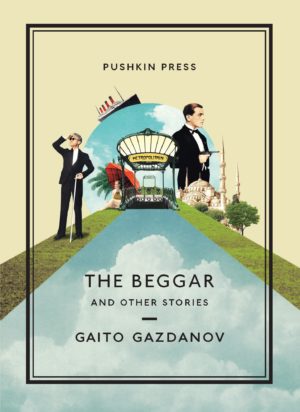 The Beggar and Other Stories