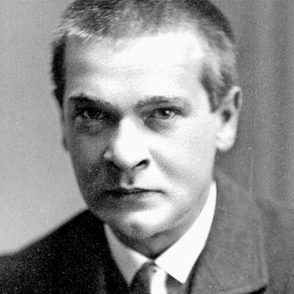 Georg Trakl (1887-1914) was born in Salzburg, Austria, and spent his youth there. He began writing poetry at age 13 and later became apprentice to a pharmacist in Salzburg, then went on to take a degree in pharmacy at the University of Vienna. Following his father’s death in 1910 Trakl enlisted in the army, eventually working in the military hospital in Innsbruck. With the outbreak of World War I, Trakl volunteered as a medical orderly and attended soldiers at the Eastern Front in Galicia. After the battle of Grodek, he suffered a mental collapse and was confined to a military hospital in Kraków where he died of a cocaine overdose. 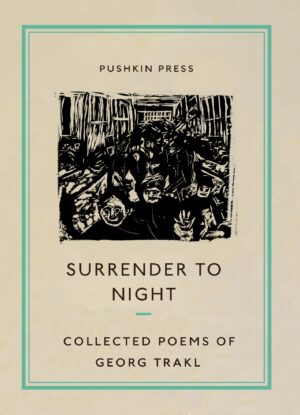