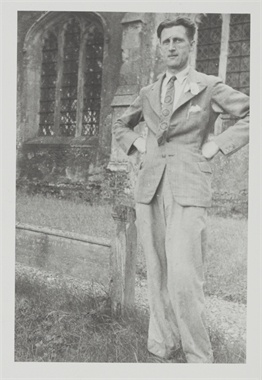 George Orwell, born Eric Arthur Blair, was a novelist, essayist, journalist and critic. He served as an Imperial Police Officer in Myanmar (formerly Burma), lived in near-destitution in Paris and fought against fascism in the Spanish Civil War. His powerful explorations, in both novels and essays, of totalitarianism and fascism firmly established the adjective ‘Orwellian’ in the English language. 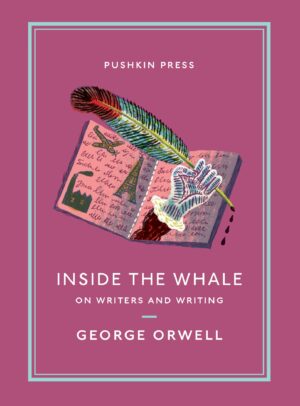 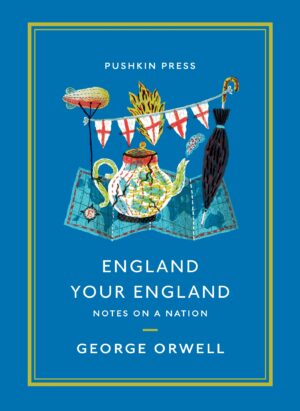