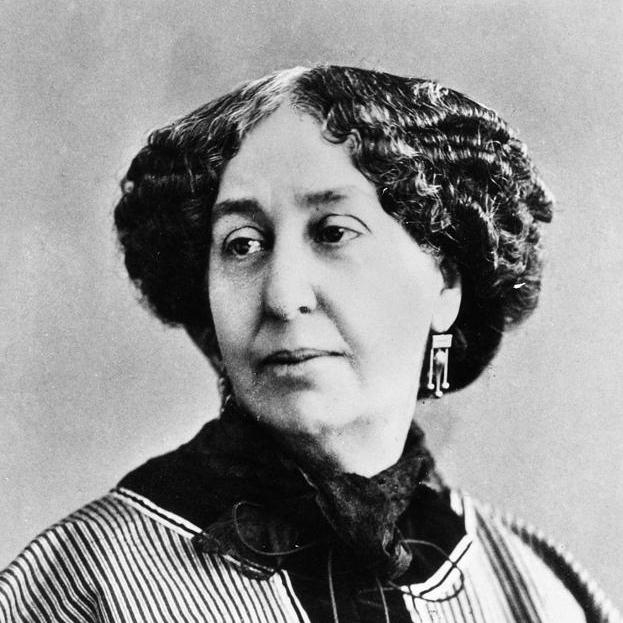 George Sand was born Amandine-Aurore Lucile Dupin in Paris in 1804 and brought up at Nohant, her grandmother’s country home. In 1822 Sand married Baron Casimir Dudevant but left him and their disastrous marriage to seek a better life in Paris. Her most famous novels portray the struggles of women against social constraints, especially marriage. Legendary for her numerous love affairs with such prominent figures as Prosper Merimee, Alfred de Musset and Frederic Chopin, Sand was also a celebrated writer whose works influenced Dostoevsky, Tolstoy, Flaubert and Proust. 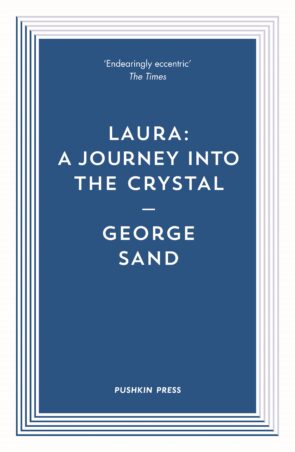