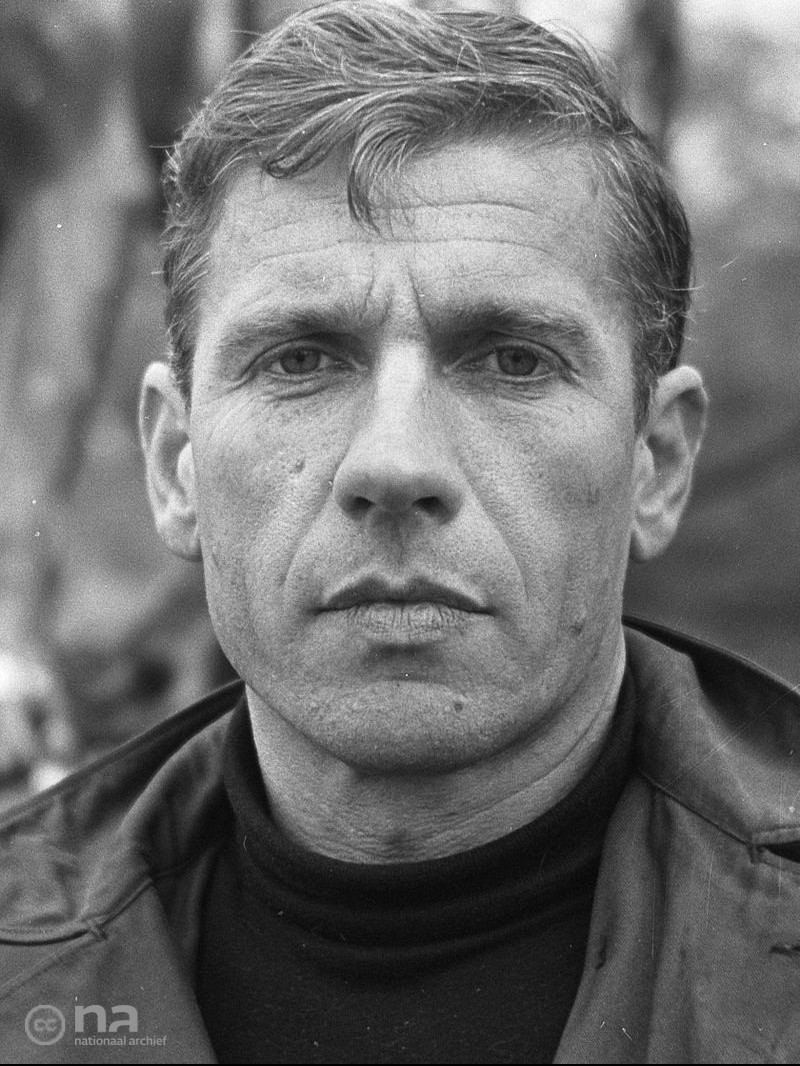 Gerard Reve (1923-2006) is considered one of the greatest post-war Dutch authors, and was also the first openly gay writer in the country’s history. A complicated and controversial character, Reve is also hugely popular and critically acclaimed. The first English translation of his masterpiece The Evenings shipped more than 20,000 copies in the UK and was a three-time book of the year in 2016. 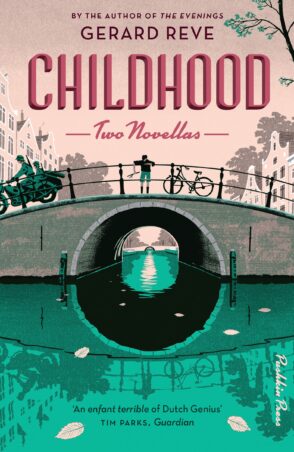 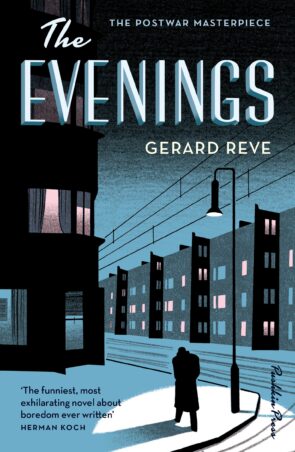