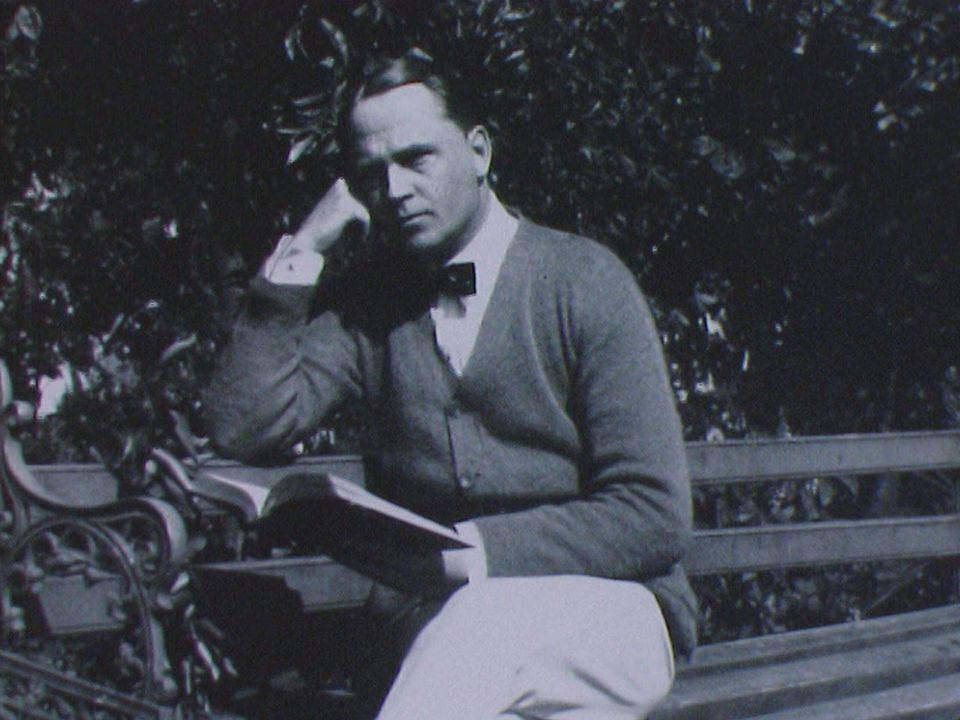 Born in Berlin in 1881 to a Prussian aristocratic family with Huguenot ancestry, Guy de Pourtalès passed his childhood and youth in Geneva, Vevey and Neuchâtel. He moved to Paris to study literature at the Sorbonne, married a Frenchwoman and became a French citizen before fighting on the French side during the First World War. After the war, Pourtalès developed tuberculosis, and while convalescing wrote a series of popular novels and biographies.He also  formed rich and lasting contacts with luminaries in the French literary community, including Paul Valéry, André Gide, Romain Rolland, Jules Supervielle as well as pro-French German language writers and poets such as Zweig and Rainer Maria Rilke. He published Nietzsche in Italy in 1929. It has never been out of print in France but has never been translated into English until now. Pourtalès finally succumbed to his illness in 1941. 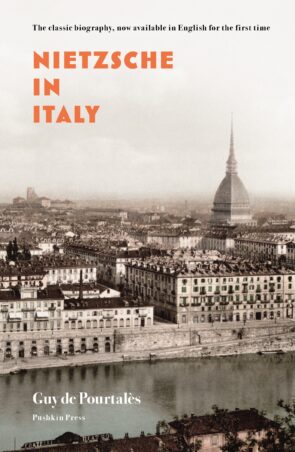