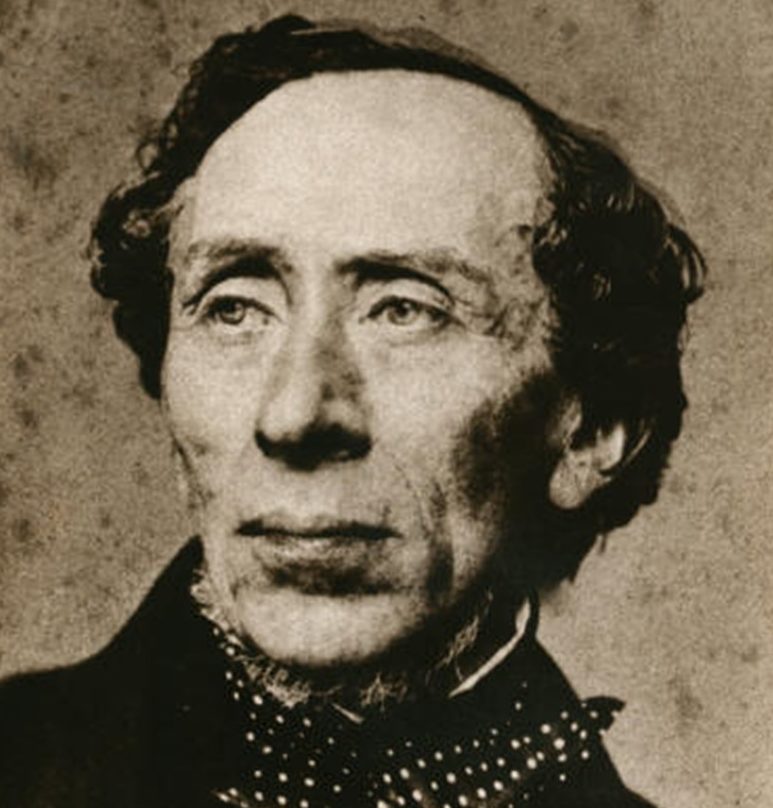 Hans Christian Andersen (1805-1875) was born in Odense, Denmark, the son of a poor shoemaker. The king helped to pay for his education, enabling him to become a short-story writer, novelist and playwright. He remains best known for his fairy tales, which include The Red Shoes, The Emperor’s New Clothes, The Little Mermaid and The Ugly Duckling. Pushkin Children’s also publishes The Snow Queen and The Wild Swans. 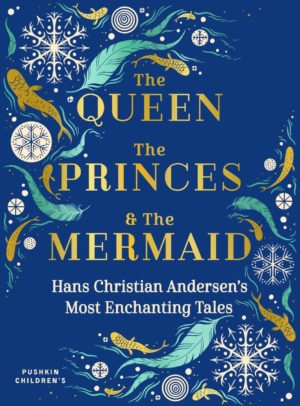 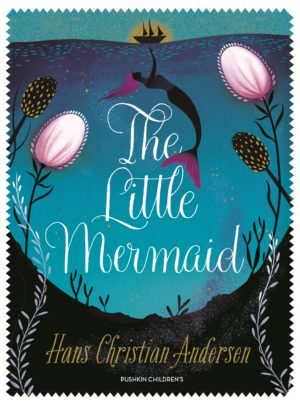 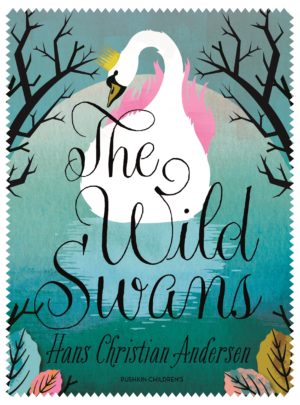 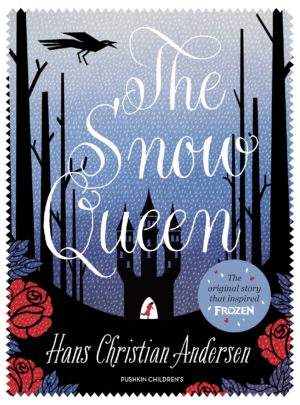