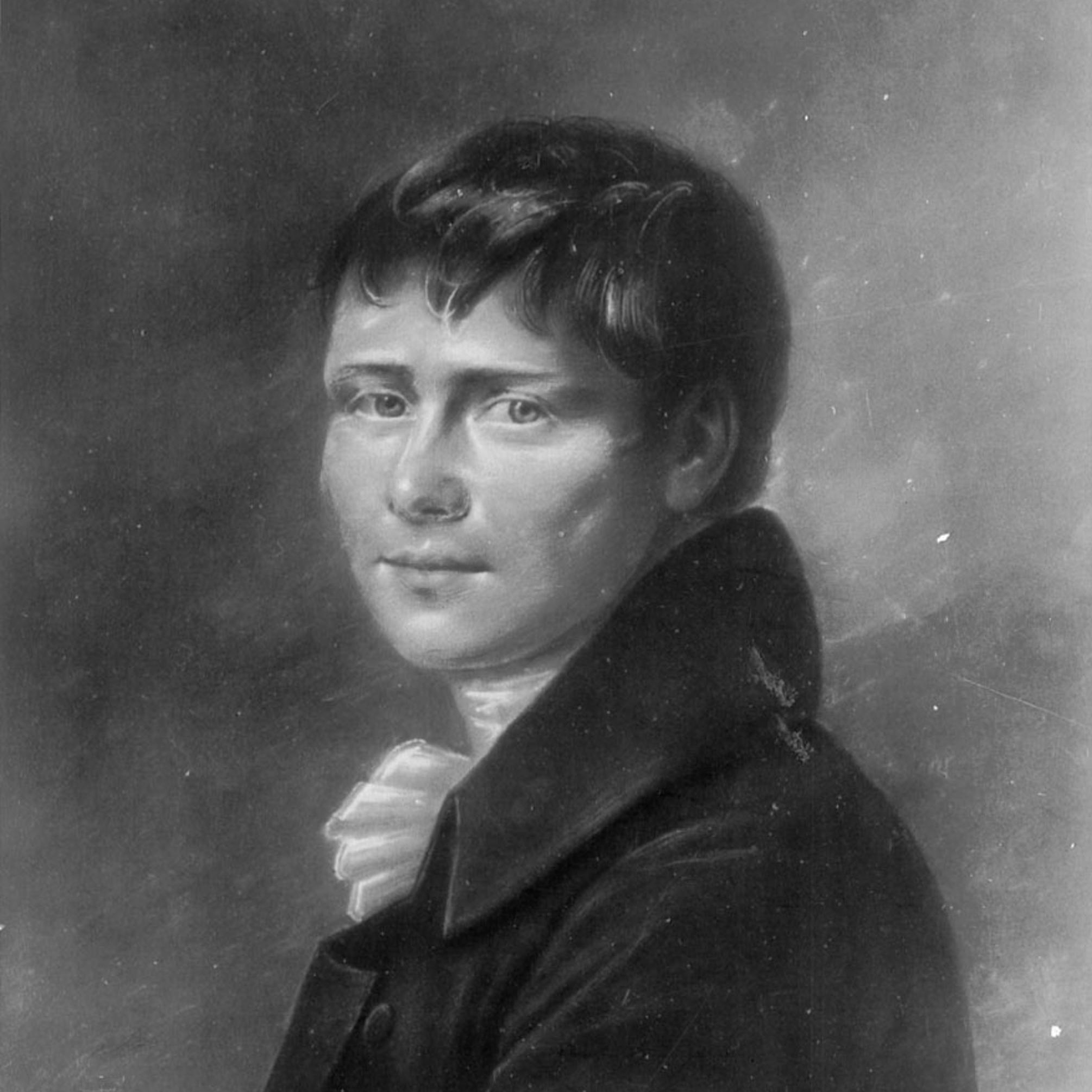 Heinrich von Kleist was born in 1777 into a Prussian military family in Frankfurt/Oder. He entered the army at a young age, serving in a Guard’s Regiment under the Duke of Brunswick. He later studied law and philosophy in his hometown before doing clerical work for the Ministry of Finance in Berlin. Kleist wrote poetry, philosophical essays, plays, short stories and novellas, most famously Michael Kohlhaas and The Marquise of O-. In 1811 he shot the terminally ill Henriette Vogel and then himself. 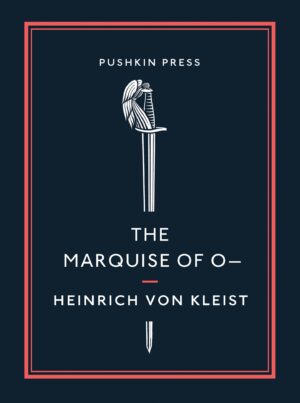