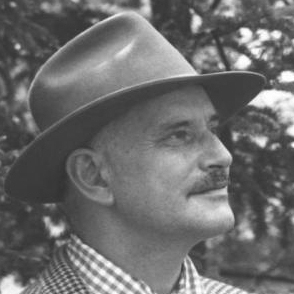 Henry Beston (1888-1968) was born in Quincy, Massachusetts and educated at Harvard. He wrote many books in his lifetime, including a memoir of his years in the volunteer ambulance corps in the First World War, an account of life in the US Navy and a book of fairy tales. The Outermost House, widely considered his masterpiece, was published in 1928. His Cape Cod house was named a National Literary Landmark in 1964, and it was destroyed by a huge winter storm in 1978. 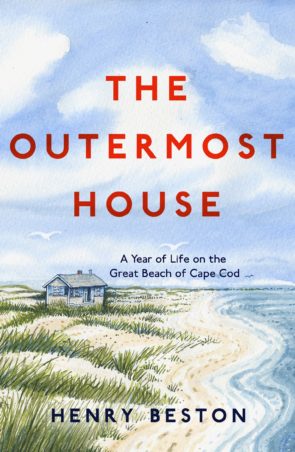