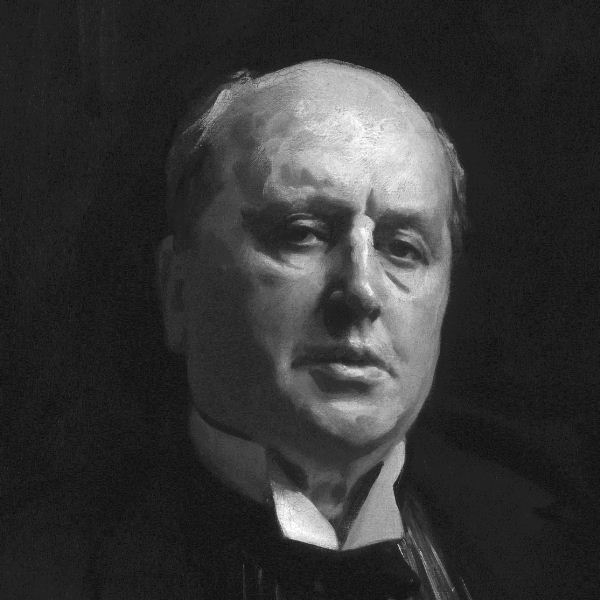 Henry James (1843-1916) is one of the most prominent figures of American and British Literature. Son of a clergyman, and brother of the philosopher and psychologist William James, he moved between America and Europe during his early life, eventually settling in England at the age of twenty. A prolific novelist, essayist and literary critic, James was much concerned with questions of identity, belonging, creativity and consciousness.
He is perhaps most famous for his novels The Bostonians, The Portrait of a Lady, Daisy Miller and What Maisie Knew, and for his ghost story, The Turn of the Screw. Between 1906 and 1910, James revised much of his fiction for the so-called New York Edition of his complete works, adding now-famous Prefaces. In 1915, prompted by the First World War, he became a British citizen; he received the Order of Merit in 1916, shortly before his death. 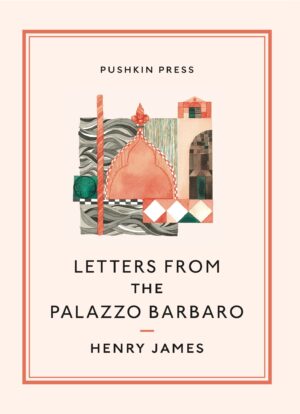 Letters From the Palazzo Barbaro