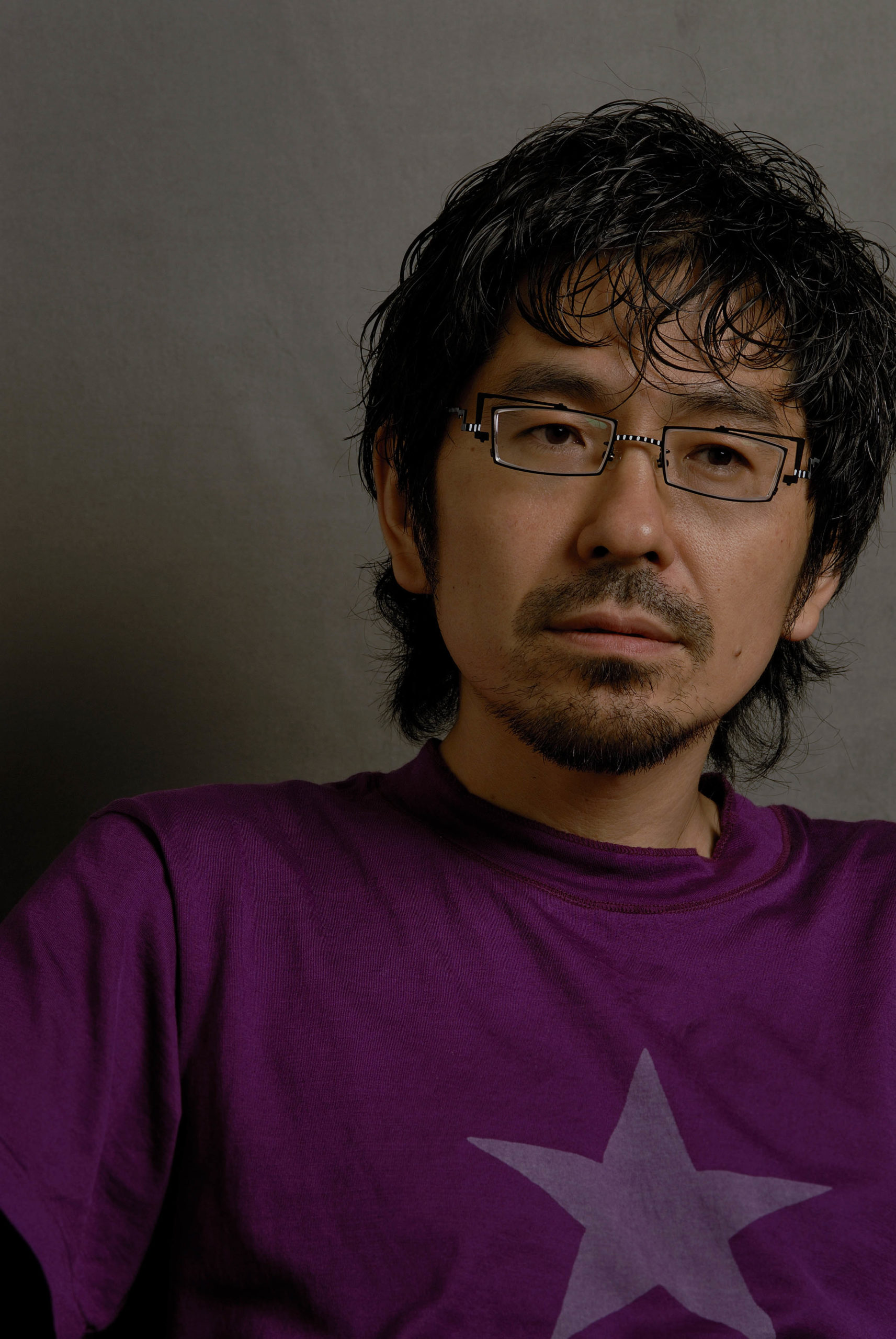 Hideo Furukawa was born in 1966 in Fukushima, and is highly regarded for the richness of his storytelling and his willingness to experiment; he changes his style with every new book. His best-known novel is the 2008 Holy Family, an epic work of alternate history set in northeastern Japan. He has received the Mystery Writers of Japan Award, the Japan SF Grand Prize and the Yukio Mishima award. 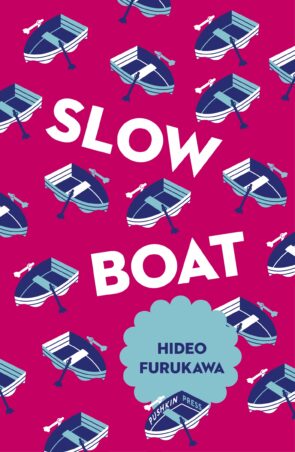