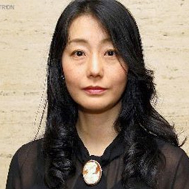 Hiromi Kawakami was born in Tokyo in 1958. Since the publication of God in 1994, she has written numerous novels and collections of short stories, including Strange Weather in Tokyo and The Nakano Thrift Shop. Her most recent novel, Running Water, was published in Japan in 2014 and won the Yomiuri Prize for Literature. Hiromi Kawakami has previously been awarded the Akutagawa Prize and the Tanizaki Prize, and was shortlisted for the 2013 Man Asian Literary Prize and the 2014 Independent Foreign Fiction Prize. Her work has been published in more than twenty languages. 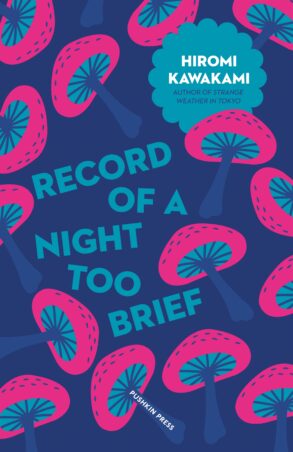 Record of a Night Too Brief