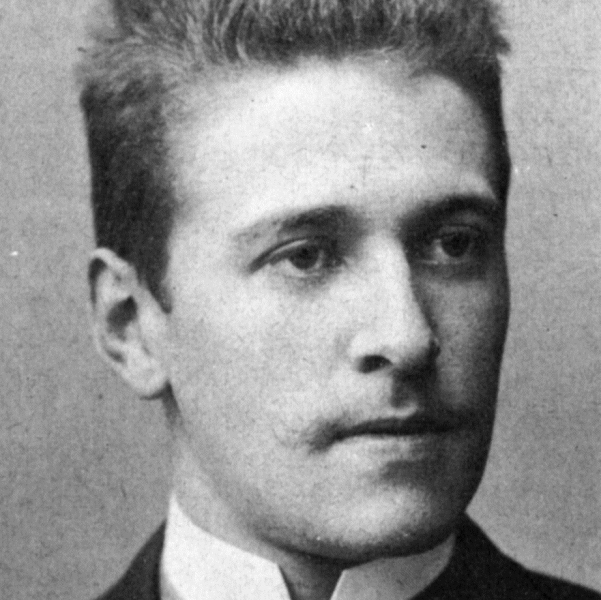 Hugo von Hofmannsthal (1874-1929) was a writer from a young age. He studied in Vienna, and along with Peter Altenberg and Arthur Schnitzler, was a member of the avant-garde group Young Vienna (Jung Wien). After the First World War, he was devastated by the dissolution of the Austro-Hungarian Empire. In 1929 his son committed suicide, and two days later Hofmannsthal died of a stroke.