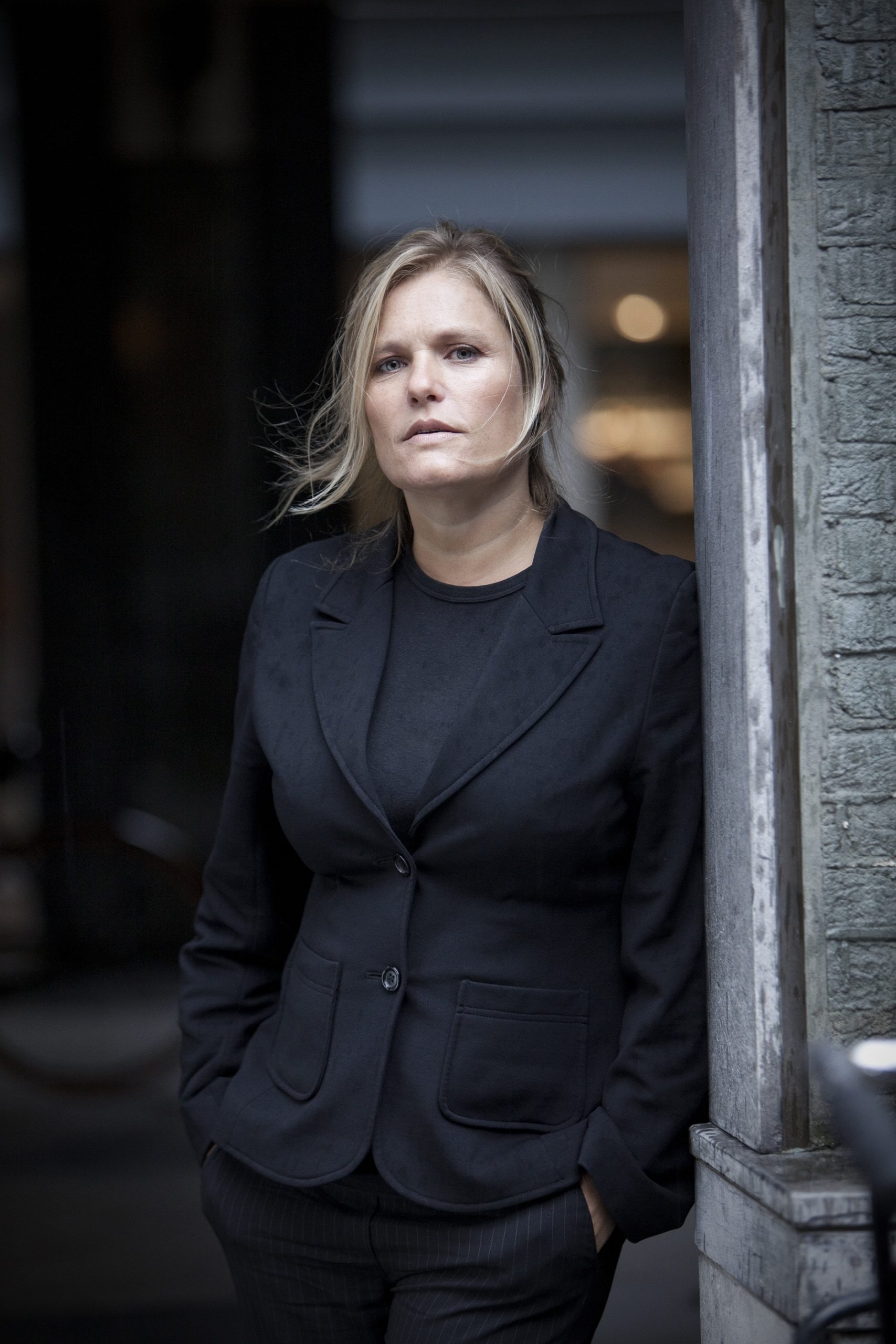 Inge Schilperoord (born 1973) is a Dutch criminal psychologist. She also works as an editor and reviewer for a number of newspapers and magazines. Tench, her first novel, won the Bronze Owl Prize for best debut, was shortlisted for four other major prizes in the Netherlands and Belgium, and was a five-time book of the year in the Dutch press.